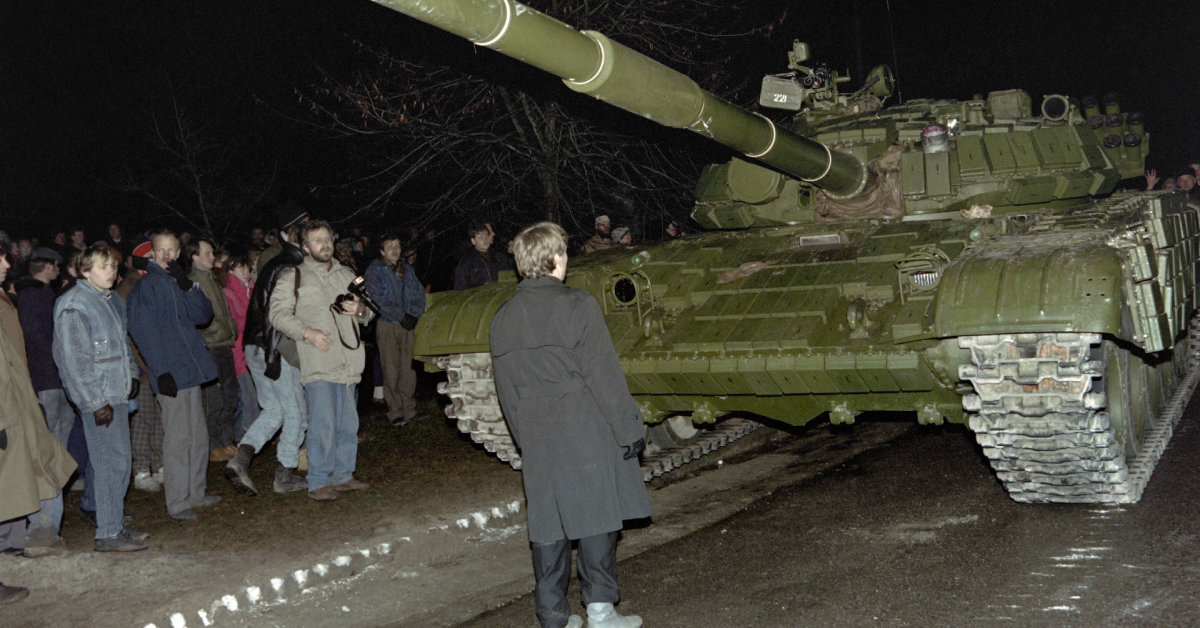 The lawsuit was filed with the Vilnius City District Court on the night of January 13, exactly 31 years after the tragic events that killed 14 Freedom Defenders and injured hundreds. The plaintiffs include six relatives of Vidas Maciulevičius, Algimantas Petras Kavoliukas, Virginijus Druskis and Apolinaras Juozas Povilaitis.

Last spring, the Lithuanian Court of Appeal found 67 former Soviet soldiers, officers and officials guilty of causing the January events, but most of them were convicted in absentia and the responsibility of the top leaders of the Soviet Union was not touched.

R.Povilaitis, who was recognized as one of the victims, actively sought to start a pre-trial investigation against Gorbachev, but no charges were brought against him, he was not interviewed as a witness in the case – the documents sent to Russia did not produce any results.

This is a disappointing mistake of Lithuanian law enforcement, says R.Povilaitis. Professor Vytautas Landsbergis, the then Chairman of the Supreme Council, also agrees with him, who has repeatedly expressed a critical opinion on this.

The civil lawsuit filed by the relatives of the victims is another possibility that Gorbachev’s liability will still be assessed, says R. Povilaitis.

– First of all, can you tell us what steps you have taken to have Mikhail Gorbachev’s responsibility assessed?

– It is one thing that after many years of trying to ask and demand from the Prosecutor General’s Office to open a pre-trial investigation against Mikhail Gorbachev as the Commander-in-Chief of the Armed Forces, it has really failed. There is probably one last chance that, as citizens – myself and five other relatives of the victims – we have filed a civil lawsuit in the Vilnius City District Court against Gorbachev for his liability.

– How much do you estimate the damage in the claim?

– And how do you assess that responsibility?

Choose a plan and read without limits

Enter your mobile number and we will send you a code

We’ve sent the code to your mobile phone. Enter it and read on