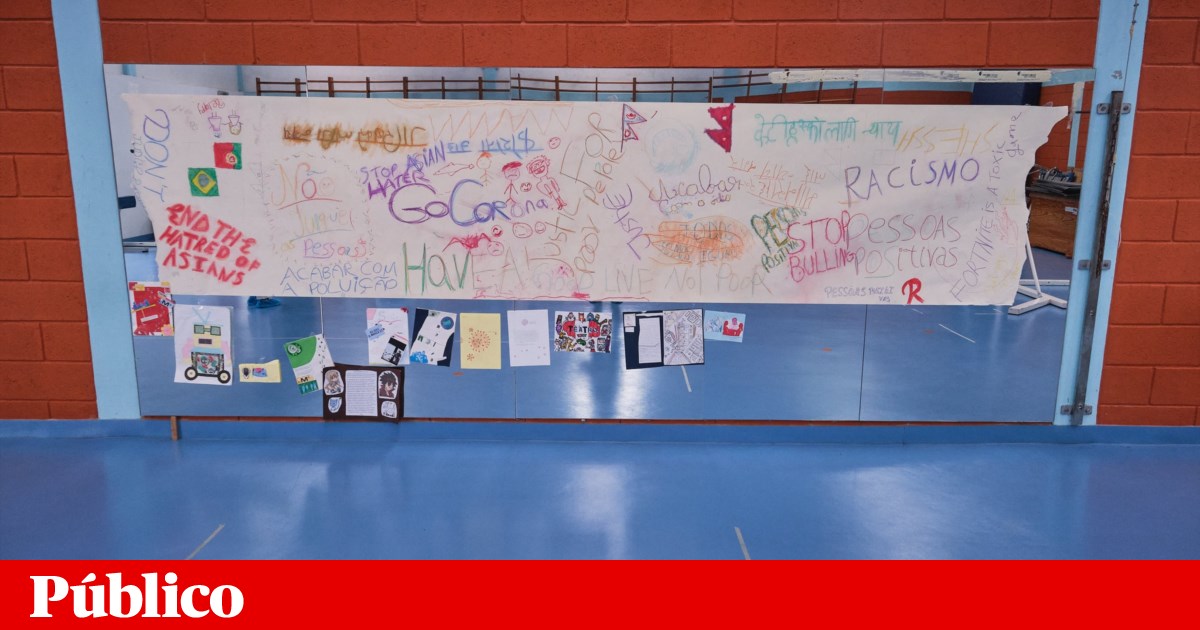 The Government wants anyone who holds public positions and functions, who is a teacher or a journalist, to be prevented from exercising their profession if they are convicted of the hate crime. This additional sanction is provided for in a preliminary draft of a Government diploma to amend Article 240 of the Penal Code, which is awaiting entry into the legislative circuit of the Presidency of the Council of Ministers. According to the Ministry of Justice told PÚBLICO, the aim is for the proposed law to be presented to Parliament this year.