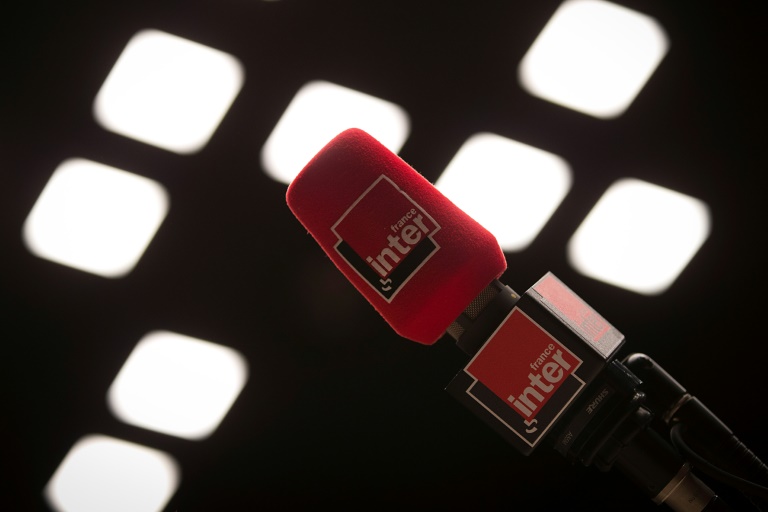 Radio audiences end 2021 on an upturn, without however returning to their pre-pandemic level, with nearly 41 million French people listening to them, a favorable context for France Inter, which is at the top of the podium.

“Never has a radio station spoken to so many French people and been so unifying,” rejoices Sybile Veil, general manager of Radio France, commenting on the results of France Inter.

This “flagship of the public service”, according to the leader, brought together 6.95 million French people daily over the period November-December 2021.

This is a new listener record for the public station, which posted a stable cumulative audience of 12.7%, despite the fall in its audience share over one year (-1.1 points to 13.6 %), according to Médiamétrie data published on Thursday.

No worries, however, in the staff of the first radio station in France. “It’s a plebiscite for public service in general and for France Inter in particular”, according to Laurence Bloch, director of France Inter, who sees in this result “the proof that when we respect the listeners far from clash and the controversy, they are at the rendezvous “.

Listeners have also returned in greater numbers to listening to the radio, a medium that has been particularly battered over the past two years by the pandemic, which has cut off a good part of its audience and therefore its advertising revenue.

The number of daily radio listeners, all stations combined, reached 40.8 million between November 1 and December 26, ie 429,000 additional listeners in one year and 178,000 more compared to September-October.

This improvement compared to the previous year is explained by the absence of travel restrictions, which had caused radio listening to drop between a reconfinement imposed in November and the establishment of a national curfew in December. 2020.

However, the medium has not returned to its pre-health crisis level: in November-December 2019, the radio had 42.3 million daily listeners, according to Médiamétrie.

In this favorable context, however, RTL remains France’s second-largest radio station with a cumulative audience of 11% (-0.2 points in one year) and 6 million daily listeners.

“It’s really a very good performance for us”, congratulates AFP Régis Ravanas, general manager of radio activities for the M6 ​​group, highlighting a sharp increase in one year in audience share to 13.6% ( +0.7 point), which marks an increase in the station’s listening time.

Franceinfo consolidates its position as the third radio station in France, won a year earlier, with nearly 4.7 million daily listeners and a cumulative audience of 8.5%, however down 1 point over one year. “Our results are at a good level, in the high average of the audiences of the channel”, comments for AFP Jean-Philippe Baille, director of franceinfo.

Among music radio stations, Nostalgie (+0.7 point to 5.9%) and Fun Radio (+0.4 point to 4%) posted the strongest annual increases. “Nostalgie confirms its excellent momentum with 434,000 new daily listeners recruited in one year, its strongest historical progression and the strongest increase of all stations combined”, welcomes Maryam Salehi, deputy director of the general management of NRJ Group.

Les Indés Radios, a group of 130 local, regional and thematic stations, also rebounded strongly (+1 point to 14.3%), with 579,000 listeners gained in one year, showing “that another voice is possible alongside musical offers or generalists”, according to Jean-Éric Valli, president of Indés Radios.