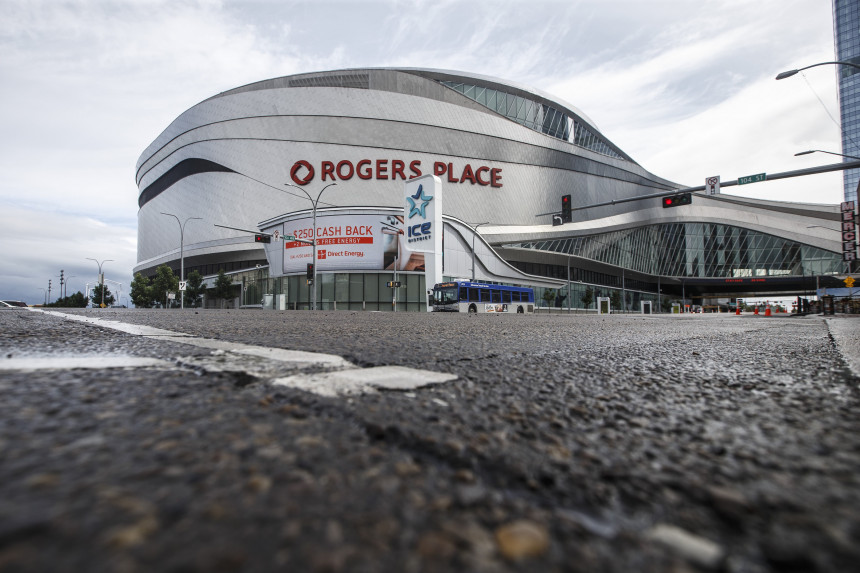 The Rogers Place arena in Edmonton, one of two arenas that the NHL will use as season resumption centers this summer, was damaged by water on Thursday night, ESPN reports.

In a statement, Oilers Entertainment Group said the losses were being assessed and the group “is now confident that this will not hamper our plans and preparations and that we will be ready to welcome the return of NHL hockey”.

According to the management of the arena, the water damage manifested itself in the “Ford Hall destination”, which is in the lobby at the entrance, as well as in “some other leaks in other parts of the building”.

The NHL had narrowed the number of crucial game venues for the season to ten potential cities, but ended up choosing two in Canada where the coronavirus is better controlled. Since the NHL break on March 12, there have been only 15 Covid-19 deaths in Edmonton.

Rogers Place has only four years of experience. The NHL plans to create an area around the arena in the form of an “Olympic village”. The teams stay at a hotel connected to Rogers Place and other hotels. It is not known whether hotels have been affected by the storm.