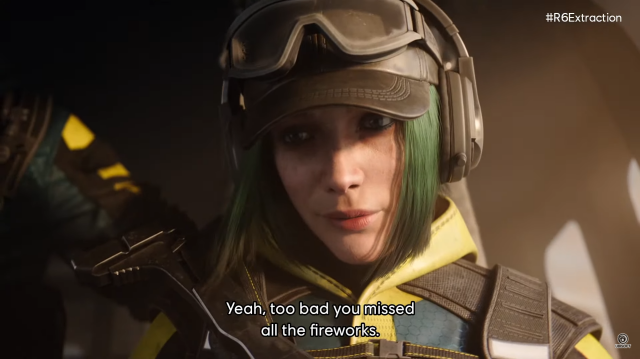 At ‘E3 2021’, Ubisoft unveiled a trailer and gameplay video of its new ‘Rainbow Six Extraction’.

Looking at the game play video that has been released, it seems that stealth play is the default rather than assault play. The three players must work together to defeat the enemies as quietly as possible and achieve their goals. The operator’s abilities seem similar to the original, and you can see that a special gadget has been added to deal with the virus.