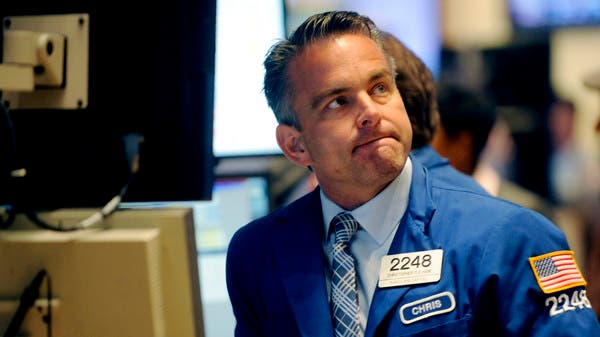 European shares fell on Friday, heading for their worst week in two months, after a sharp fall in Wall Street as investors feared a bigger interest rate hike would be needed to curb high inflation.

The European Stoxx 600 index fell 0.6%, by 07:09 GMT, and the shares of the travel, entertainment and technology sectors were the biggest losers. Oil and gas stocks were the only gainers with crude prices above $110 a barrel.

US stocks closed sharply lower on Thursday as investor sentiment waned in the face of fears that this week’s interest rate hike would not be enough to stem spiraling inflation.

Adidas stock fell 4%, as the company cut its forecast for 2022 sales due to the continued anti-pandemic closures in China to harm the German sportswear company.

ING Group, the largest Dutch bank, fell 2.2%, as it reported worse-than-expected quarterly net income, including an increase in provisions for bad loans due to exposures in Russia and Ukraine.

The US markets witnessed a bloody day yesterday, Thursday, during which the Standard & Poor’s 500 index of the largest 500 listed companies erased about 1.3 trillion dollars from its market value, after the decline included 95% of the index companies.

The strong drop came just one day after Wall Street’s biggest rise in two years on Wednesday, following the Federal Reserve’s decision to raise interest rates by half a percentage point, the largest increase in 22 years, to fight inflation.

Analysts attributed the reasons for the current selling wave to the uncertainty of the success of the “Federal” strategy in eliminating inflation without causing an economic recession.