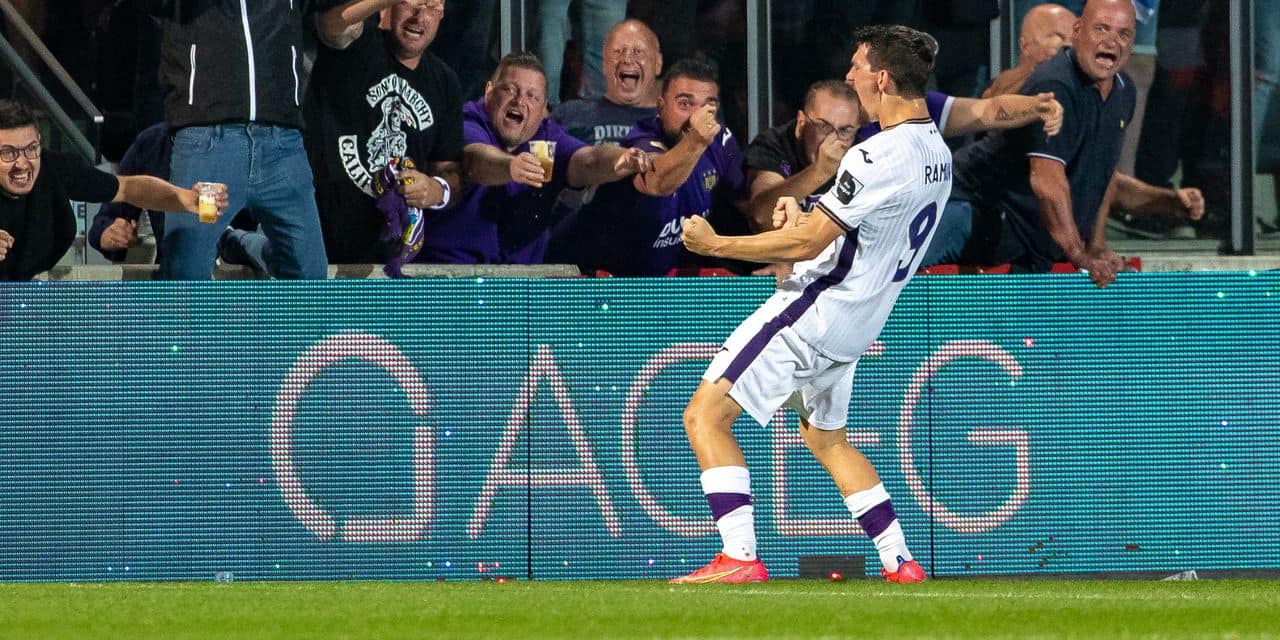 Anderlecht has his Dries Mertens, but it is not for this role that he came to Brussels.

Benito Raman saved a point for Anderlecht in Ostend with a well-placed header in the right corner of Guillaume Hubert. “In the past, I was called supersub”Raman explained after the match.

By examining his stats, we can see why. In each of his clubs, he scored at least one goal per year as a joker (see opposite). In all, he scored 14.

Some of these goals have remained etched in the collective memory of supporters.

See also  PSV and Fortuna are out: goalkeeper signs for two seasons in South Limburg