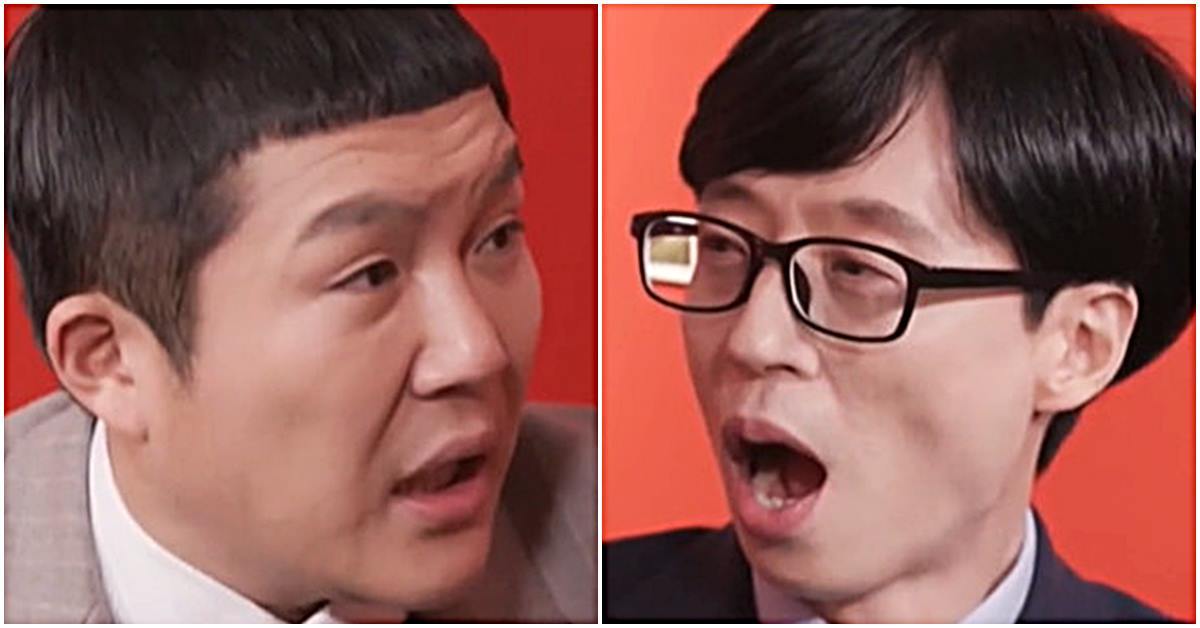 A product that has been ranked number 1 in Musinsa for a long time has been released.

In the tvN ‘You Quiz on the Block’ (hereinafter ‘You Quiz’) broadcast on the 12th, ‘Are there any benefits?’ For the special feature, Musinsa MD team leader Lim Min-young appeared.

On this day, Yoo Jae-suk asked, “I don’t know much about fashion, but as far as I know, it’s a very famous place.”

In response, Musinsa’s team leader Lim Min-young said, “I started as a community called ‘a place with many photos of inexhaustible shoes’ in 2001 and uploaded street fashion photos in 2002.” he explained.