Ranking of food companies that most respect animal welfare 2019

To configure the ranking of food companies that most respect animal welfare 2019Companies have been evaluated and ranked based on the information they have provided about the goals, achievements, and plans they have designed to improve the welfare of farm animals. The index has evaluated 150 companies (the same number as last year) based on 37 criteria and objectives (two more than last year), such as whether the company has a clear position to avoid close confinement and intensive systems. for livestock, if it provides a clear explanation of animal welfare policy, if the health and quality of life of farm animals is recognized as a commercial problem, etc.

As usual, the dynamics and structure of previous reports are followed, the companies analyzed are classified in six levels different that mark the commitment to animal welfare. At the first level are those companies that stand out and excel in carrying out the improvement of animal welfare practices, they are companies that collaborate and offer information, comply with the plans and objectives set to improve the treatment of animals. Companies that maintain a comprehensive business strategy based on animal welfare are classified in the second level, companies that, although they have established some criteria for the welfare of farm animals, still have a lot of work left in the third level to do to improve.

Companies that must make progress in integrating management policies to improve animal health and quality of life are classified in the fourth level, companies that have an action plan for be able to improve animal treatment, but unfortunately there is little evidence that this plan is being carried out, that is, it exists on paper, but it does not materialize. Finally, companies that do not have a plan to improve animal conditions are classified in the sixth level. By monitoring the reports that have been published since 2012, it can be seen that, In terms of animal welfare, notable progress has been madeBut obviously there is still a lot to do. 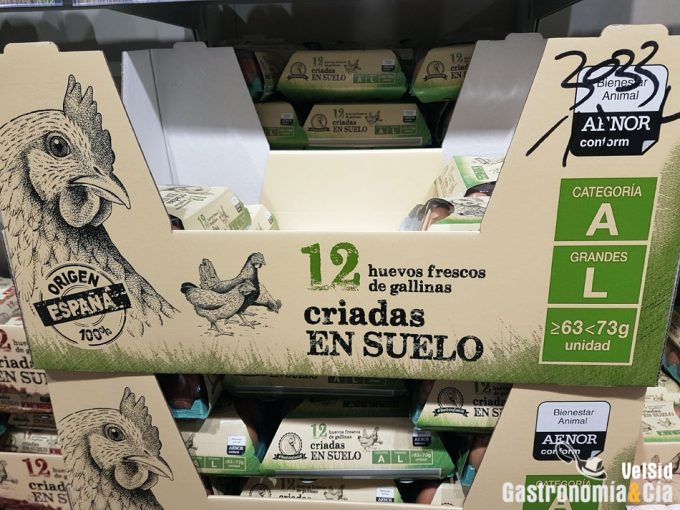 In this BBFAW eighth report Farm animal welfare management and performance has been analyzed for 52 wholesalers and retailers, 63 producers and manufacturers, and 35 catering companies. According to analysts, the changes are accelerating and companies increasingly recognize the importance of the quality of life and treatment of farm animals, being an integral part of the business strategy, something logical considering that is what they demand consumers as a synonym for food quality. The progress made by the 55 companies that have been present in the report since its first edition (2012), and especially 12 that have managed to climb three levels in the ranking, is highlighted.

As we were saying, 150 companies have been analyzed in this report, of which 34% are European, 33% from North America, 13% from Asia, 13% from the United Kingdom and 7% from Latin America. According to BBFAW, improved management practices are becoming increasingly institutionalized, seen in more than 60% of companies (1st to 4th level) that work and focus their efforts to ensure that the farm animal welfare is managed effectively. It must be said that the new companies that were included last year in the index to be evaluated, have not had very good results since they have not improved their management policies.

The evaluation has analyzed the commitment and management policy of each company, including its general policies and guidelines on animal welfare, has evaluated the specific policies on issues such as proximity confinement or long-distance transport of animals, among others, management and governance, internal measures and controls carried out to verify compliance with established policies, as well as supply chain management have been analyzed. Other factors such as research, leadership, innovation, development and commitment that has been acquired with customers have also been analyzed, always speaking in relation to animal welfare. 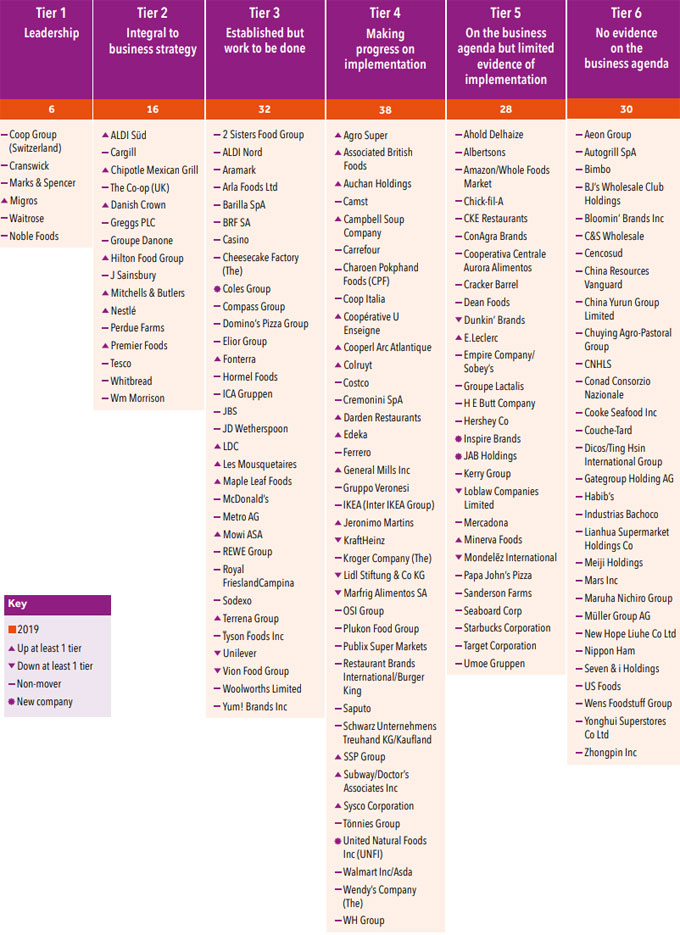 As can be seen by making a comparison with the 2018 and 2017 report, the number of companies that level up increases, a trend that will probably be much more pronounced in next year’s report. The BBFAW report (Pdf) is worth a look, to find out which companies really care about the welfare of farm animals, in the report you will find the disaggregated data, the explanation about the concepts and the methodology used, segment graphics, etc.

There were no surprises in the first round of Draft 2020

2:17 AM CTErick CervantesCloseHe has been a contributor to ESPN.com since 2011Draft 2020 started...
Read more

The request of the young figure from Bayern Munich who spent his childhood in a refugee camp: “A contagion of coronavirus with everyone crowded...

Long before he became one of the best young players...
Read more

As a big gentleman of 21 on his way to the Bundesliga: “Orange is a dream”

12 home remedies for hay fever: this helps against allergy!

Those who water their eyes and...
Read more
Archynewsyarchynewsy.com