According to the study real buckwheat extend life. It stimulates the production of a certain protein in the body that is known to increase a person’s lifespan by slowing cell aging and making it more resistant to stress. Researchers in Krasnoyarsk determined this property of the grain on the basis of an investigation.

The proteins are the so-called sirtuins (Sirt1), which are usually produced by the body when the calorie intake is reduced at the same time. That is why it is also a sign of hunger. Even those who follow diets improve the production of sirtuins in the body. However, this is not necessarily a healthy way to extend your life, at least not when you are not is overweight. The healthier variant, as a new study has now found, is real buckwheat. 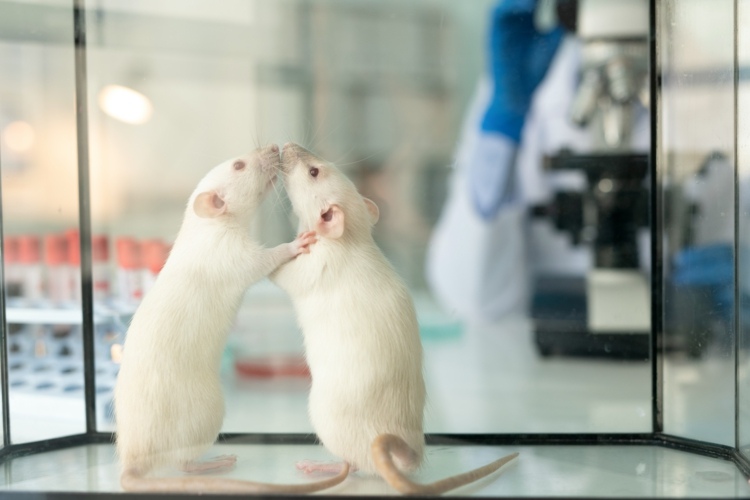 Biologists at the School of Fundamental Biology and Biotechnology of Siberian Federal University added 30% buckwheat to the diet of rats to then monitor and analyze their health. To this end, the researchers divided the rats into three groups: the first group received the usual amount of food, the second group the amount was reduced by 30%, while the third group received their usual ration of food, plus 30% real buckwheat. The researchers made sure to offer the third group the same nutritional values ​​(calories) as the second group. 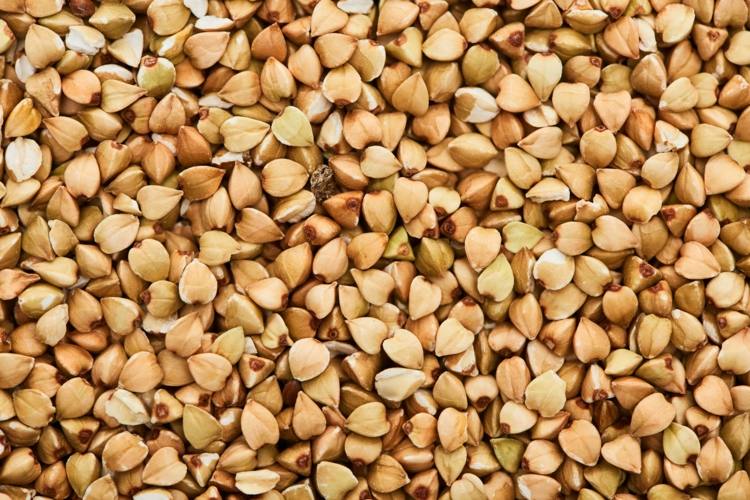 After 8 weeks, the researchers examined the blood, liver, kidney and stomach values ​​of the rats and checked their weight. It was found that the rats in the third group gained more weight than the second, even though they both consumed the same amount of calories. This indicates that buckwheat supports the right growth and development in the long term.

The researchers found the highest amount of Sirt1 in the second group, which received less food, but at the expense of lower body and organ weight. The third group (with buckwheat) showed a higher amount of Sirt1 than the first group, but the weight was not reduced.

Conclusion on the buckwheat effect – how healthy is buckwheat?

“The Study results show that a diet containing buckwheat has the same effect as a low-calorie diet because buckwheat cereals contain a lot of indigestible fiber. Buckwheat is a low-calorie product that, as part of the diet, increases the production of Sirt1. The protein in turn protects the cells of the digestive system without causing hunger or loss of growth in animals. We believe that other herbal products such as grains, vegetables, fruits, or nuts have a similar effect on Sirt1 production and health in general, “said Shubhra Pande, author of the study and post-graduate student in the Department of Biophysics at the School of Fundamental Biology and Biotechnology of Siberian Federal University.

Share
Facebook
Twitter
Pinterest
WhatsApp
Previous articleThe great success of Grnik was prompted by Widzew. The fans waited in front of the Pika nona stadium
Next articleCoronavirus | Why does COVID-19 keep hitting the United States hard?

What are the options for treating COVID-19?

There are several, and the best in each case depends on the severity of the patient. ...
Read more

Bitcoin gains positions in October and could mark resistance

Bitcoin continues its march to retake the psychological barrier that supposes exceeding 12,000 dollars, levels that it has not...
Read more

In River they laugh! Adidas presented Boca’s new shoes with an unforgivable mistake, didn’t you realize?

Since the beginning of this 2020, Boca had a radical change from what had been his image in...
Read more

How to save battery on iPhone

We are not going to deny that one of the biggest concerns we have in our day to day...
Read more

Ángela del Pilar, a young woman attacked with an ax by Camilo Parra in Usaquén, fights for her life – Bogotá

On the night of October 16, Ángela del Pilar Ferro Gaitán, 30, was the victim...
Read more

What are the options for treating COVID-19?

There are several, and the best in each case...
Read more
Health

Should we play ‘save himself who can’?

A "last bull", everyone usually knows how they...
Read more

Samuel Gigot: the position of “Spartacus” is disappointing. I came to play in European competition