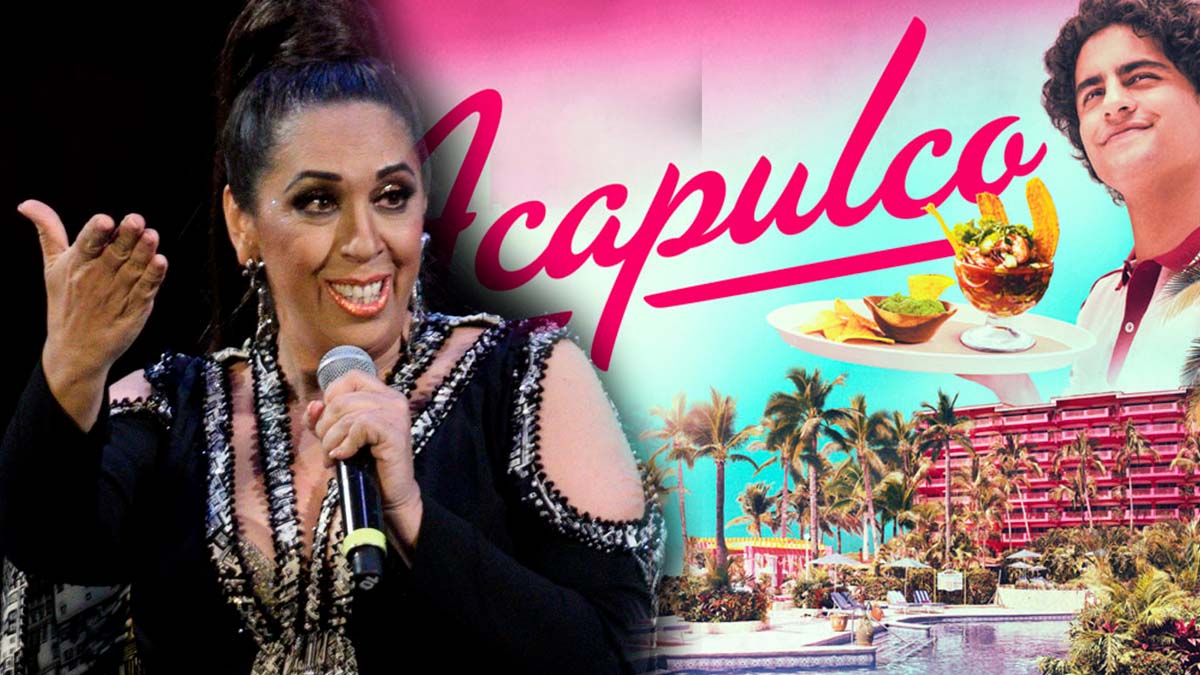 Regina Orozco ensures that the series “Acapulco”, starring and produced by Eugenio Derbez, breaks many stereotypes since most of the actors they hired do not have the physical characteristics that they usually require for large television projects.

The actress acknowledged that working on this series was “a pleasure” since most of the actors do not look like the main characters we are used to.

“We are Fernando Carsa and I, who are plus-size actors, as well as the other young people who were chosen because they are not the typical gallants who are chosen to star in a project ”.

He stood out in an interview for Unotv.com that many young actors with little experience and a large number of Mexicans were included to make up the staff.

“Working with these young boys who star in the series was very special, very endearing, because they are very excited to develop as actors, they are very talented.”

“Acapulco is a bilingual series that seeks to highlight the qualities of mexicans, highlighting the values ​​of humility, kindness, the immense love for the family and the struggles that we are ”, declared Eugenio Derbez in an interview.

It shows very human characters, who share the desire to make their dreams come true in an emblematic comedy environment set in the 80s.

“They told me at the last minute that he had stayed”: Regina Orozco

Three days before starting the filming of the series “Acapulco”, Regina Orozco she was informed that she had been left with the role of the laundry manager of the luxurious and exclusive Resort “The hills”.

The actress had to travel to Vallarta Port where all the filming took place and remain there for three months, the entire cast and all the staff stayed in a hotel to create a “bubble” and thus prevent COVID-19 infections.

“They didn’t let us go out at all, we were held there almost all the time”

The production gave Regina Orozco permission to make some brief trips to the CDMX Well, I already had some agreed commitments.

Regina confessed that she had practically no contact with Eugenio Derbez Well, the scenes of the also comedian were carried out in another location, however, she confessed to being very grateful for this opportunity because it can open the doors to new markets in the world.

Prepares for “Mariachis” series and a trip to Dubai

Regina Orozco will begin filming the series in a few days “Mariachis” starring Pedro Fernández. Filming is planned to last two months and will tell the story of a retired mariachi with Alzheimer’s.

In addition, in February he will make a trip to Dubai because she was chosen to represent Mexico with his music at an international music expo.