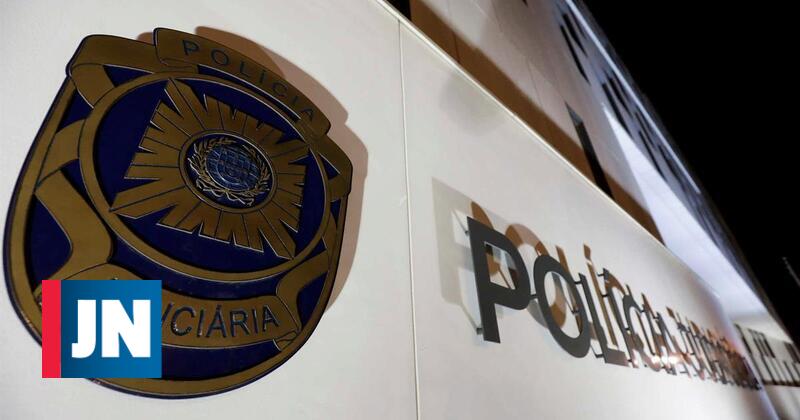 The Judiciary Police (PJ) detained a man who kidnapped and raped two young women, aged 19 and 16, in Lisbon. The victims were kidnapped for several hours, until one of them managed to leave the aggressor’s residence and ask for help.

The crimes took place last Saturday, at the 41-year-old defendant’s residence, where he took them and, “making use of his physical superiority, with aggression and violence” subjected them “to hours of terror that ended when one of them managed to that he let her leave the house under the pretext of guaranteeing foodstuffs and other goods for everyone, coming to ask for help”, said the PJ this Thursday.

The investigation, in its initial phase, had the collaboration of the PSP.

The detainee, who has twice served effective prison sentences for the crimes of theft and rape, was present for the first judicial interrogation, at the Lisbon Criminal Investigation Court, and the coercive measure of preventive detention was applied to him. .

See also  Ali Gomaa explains the virtue of “God is sufficient for us, and He is the best agent,” and warns against playing with God (video)