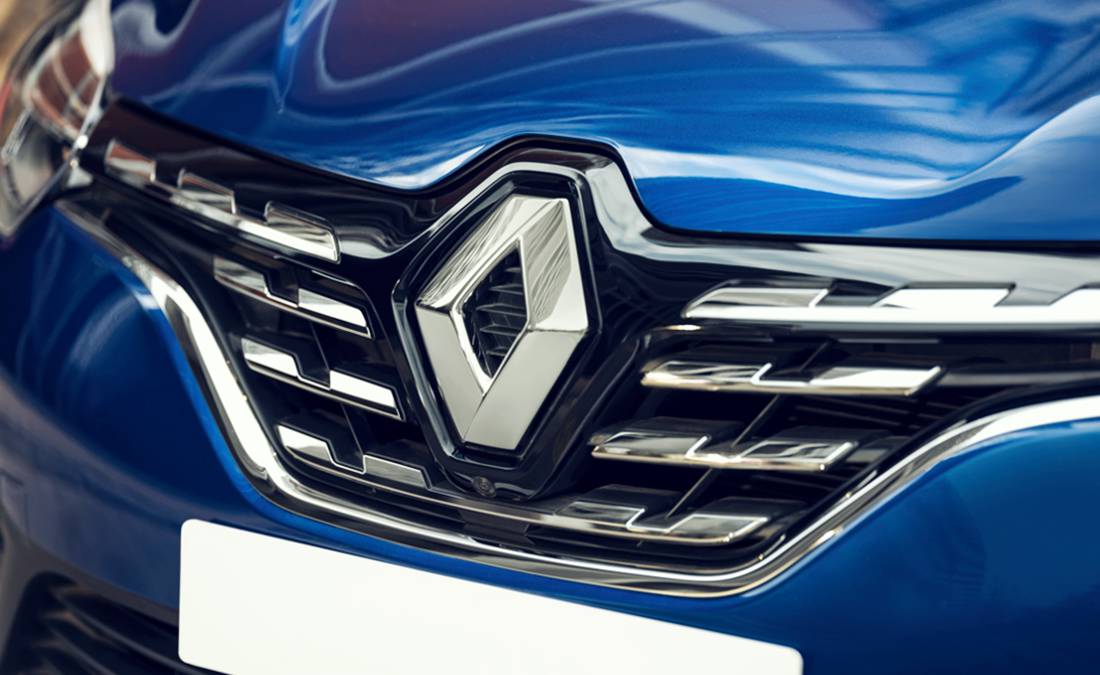 Recent spy images confirm that the Renault Captur 2021 will debut an exclusive front design for this side of the world, different from the one that was known recently in Russia. Let it be the opportunity to improve your offer as it should be.

The renewal for the SUV range of Renault in Latin America it continues. While things are getting ready at Renault-Sofasa to release the new Duster in Colombia, in Brazil the development of the renewed Renault Captur that will arrive in our countries next year, as the first major update for this model.

But it will not be as believed. According to spy images released by Four wheels, the diamond SUV will have a specific design for our countries, most likely created by the brand’s design center in Brazil. That is to say, will be different from Captur 2021 that a few months ago was unveiled in Russia.

Thus, they would have three different Captur Worldwide. He european model, which shares a platform with the Clio, is for the second generation and has a version plug-in hybrid; and the Russian and Latin American models, with Duster platform but different appearances. 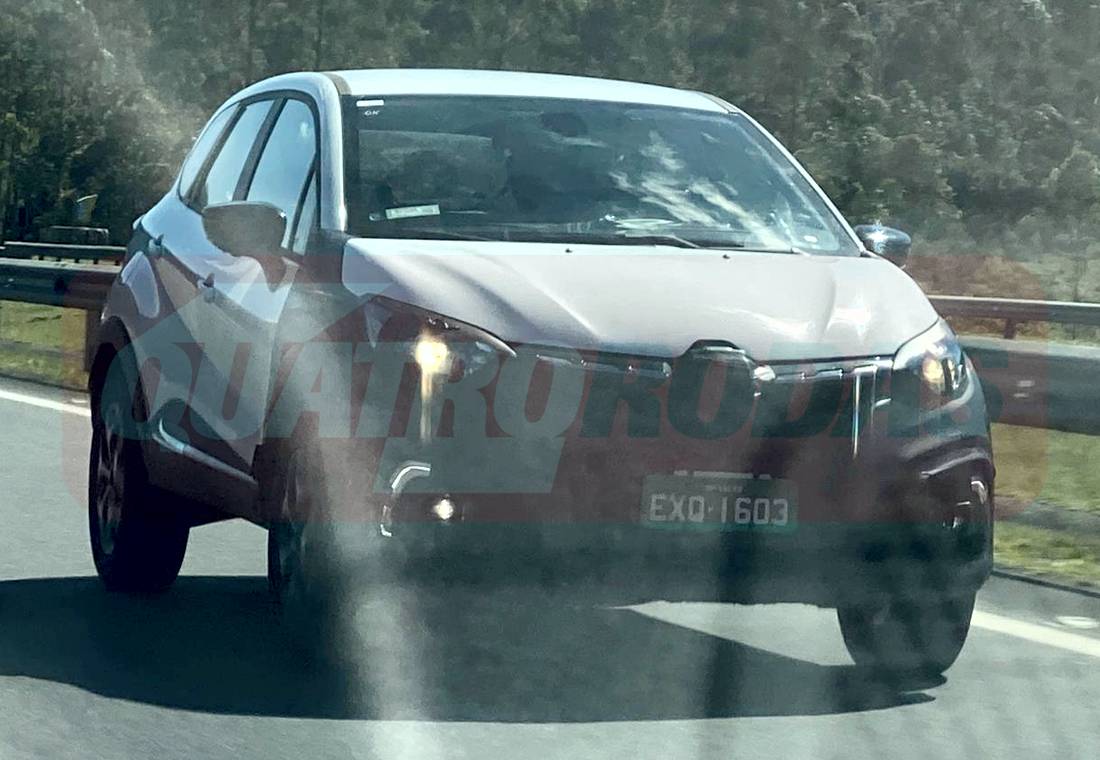 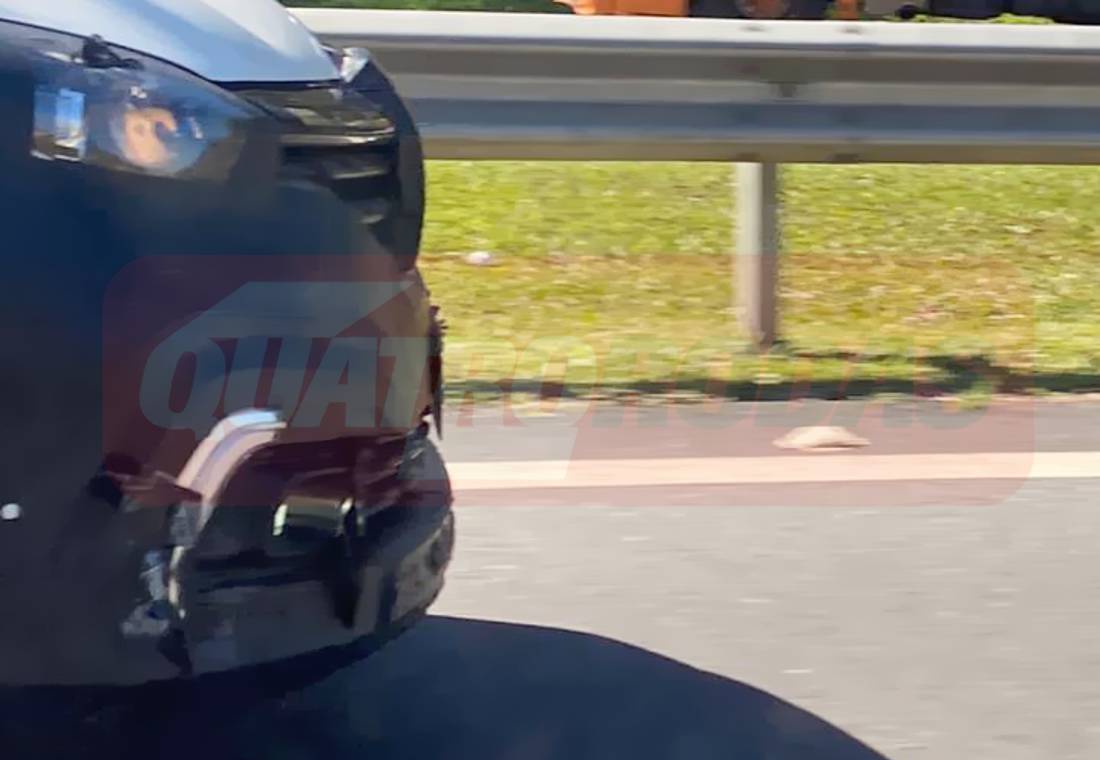 How will it change?

In any case, the differences will not be so profound compared to the Russian model. For the Latin American Captur, a bumper with special details, more specifically in the arrangement of the scanner lights and the lower air inlet.

According to the source, it could be closer to latest ‘restyling’ of the first European generation, more specifically to design items applied to the luxury versions, which could be visible on the front grill configuration, with floating chrome decorations, and the rear. To all this, new design wheels would be added.

Beyond aesthetics, the main renovation will be under the hood as the Renault Captur 2021 will debut the engine in Brazilian production 1.3 liter Turbo TCe, which we believe in this case could be the version of 150 hp y 250 Nm. It will be attached to a CVT automatic gearbox. 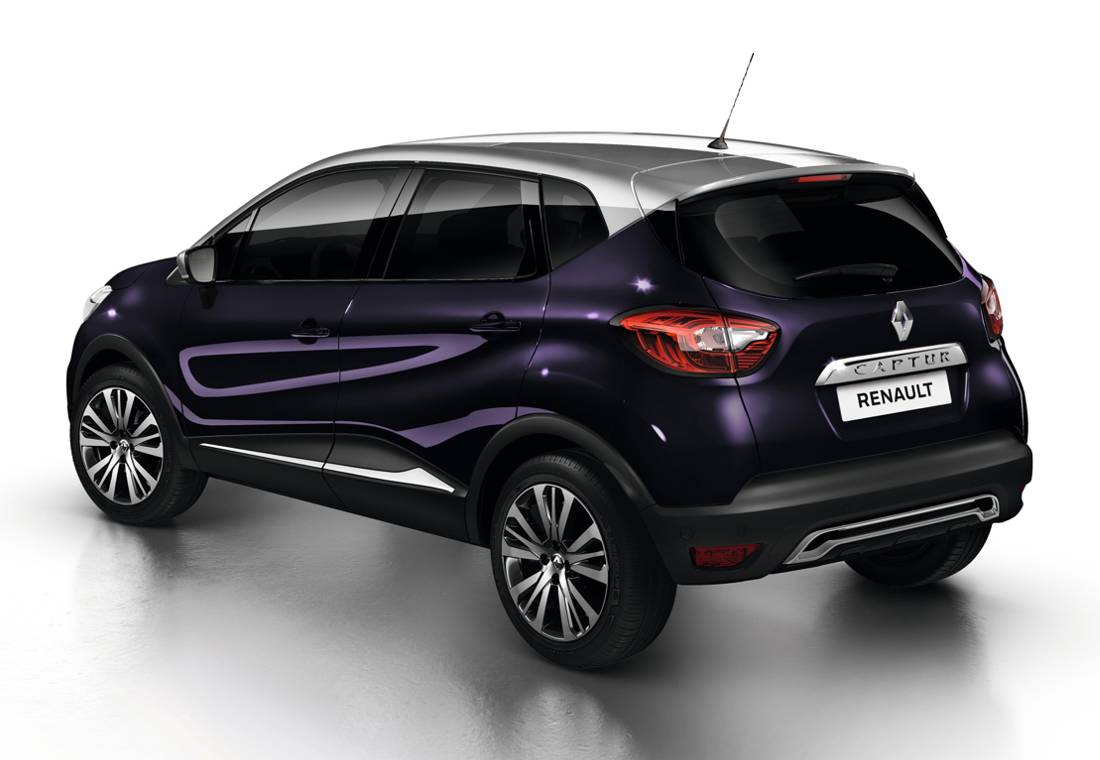 When Renault Captur hit the automotive market, in 2016, had a very positive impact on its attractive design. However, aspects like its four-speed automatic transmission, the old (and reliable) 2.0-liter engine and the hard plastics inside, left it in clear disadvantage. Added to that is the lack of updates, except for the recent Bose version.

It may be that, after this next update, things change for the better and this SUV comes out of its slumber.

Also read: Renault Captur said goodbye to the 2.0 engine and the 4-speed box in Brazil