Renault could shut down four French factories in the coming months

A report by various French media seems to indicate that, like Nissan, Renault has in hand an enormous plan to cut expenses, which would contemplate the closure of four factories and at least six models.

According to various French media, all the factories, which are both component and assembly, are located in France and their closure would be part of a Renault strategy to reduce costs by up to 2 trillion euros.

These production plants would be those of Flins, which produces the Zoe, Dieppe, Alpine sports car manager Choisy-le-Roi dedicated to auto parts repair and Morbihan foundry. 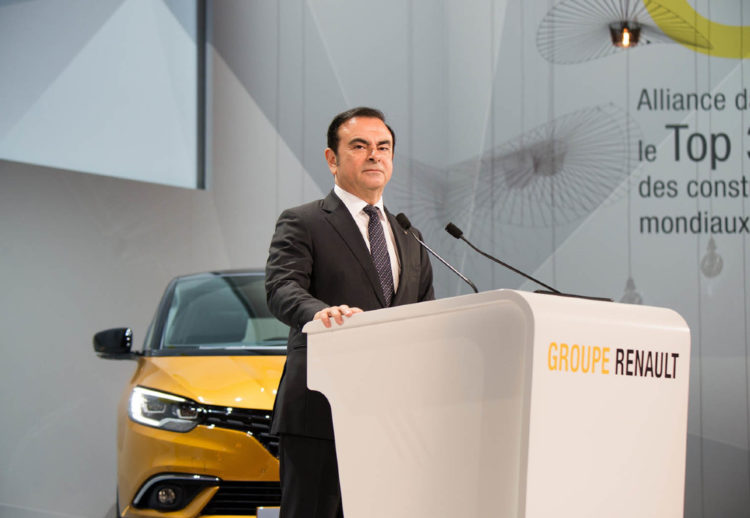 According to the report, the closure of Renault factories would be announced on May 28, the same day that Nissan will do the same with its cost reduction plan. Like the latter, that of Renault would be related to the controversy caused by the former manager of the alliance, Carlos Ghosn.

After all, since his departure in 2018 and the corruption allegations, both Renault and Nissan have reported separate losses. In the case of the French, they went from reporting profits of 3.3 billion euros in 2018 to losses of 141 million euros in 2019.

Given the harsh reality, the manager in charge of Renault, Clothilde Delbos, expressed that there will be safeguards when cutting costsTherefore, apart from the four factories, it is expected that several models of the diamond brand will be discontinued.

As we said, the closure of the Flins plant, which lost importance last year after the transfer of Clio production to Turkey and Slovenia, could damage the Renault Zoe and the Nissan Micra. The advantage for the Zoe is that her current life cycle runs until 2022 and she still has hope.

On the other hand, the Alpine A 110, whose sales have been down, lacks, just 61 units sold last February and 4,376 throughout the past year. With its closure, the work of 400 people remains on a tight rope, to which another 400 from Morbihan and 250 from Choisy-le-Roi are added.

Additionally, there is talk of the closure of production for Renault Scenic, Espace, Koleos and Talisman. This is a delicate strategy and one that could change in the coming days considering that the company is about to receive a loan of 5 billion euros from the French government, which also says it is willing to open the door to repatriate the production of both Renault and PSA.

Also read: The new Renault Captur Turbo 2021 will debut in Russia this week

About medical manipulations with mortality “from the coronavirus”: a_nalgin – LiveJournal

Official # coronavirus mortality statistics raise questions and even give birth suspicions. According to...
Read more

Samsung phones take over due to critical vulnerability in MMS messages – Scammed ?!