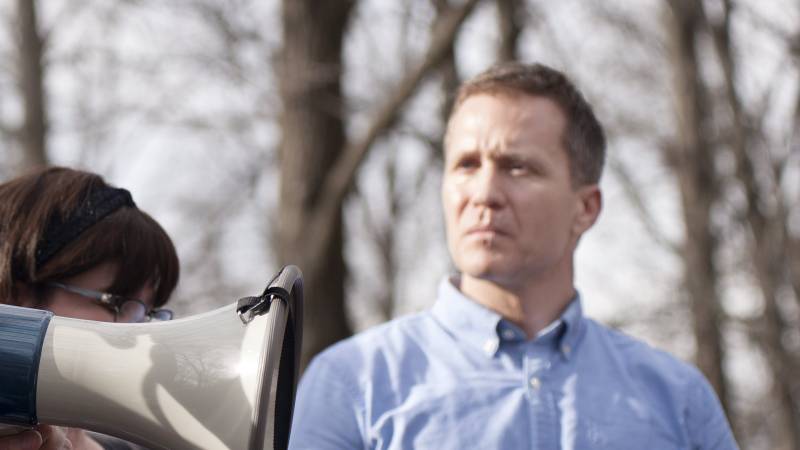 Facebook says the video violates the social media company’s rules on violence and incitement. The video is still available on Twitter. That company also says that the images go too far, but thinks it is “possibly in the public interest” to keep them available. However, the mail cannot be distributed.

The American news agency AP writes about the timing of the video. Recently, a new discussion has erupted about gun legislation. There were several large attacks with firearms and threats from politicians.

In Wisconsin, a retired judge was shot dead. The gunman, who later shot himself, had a list that included the names of Republican Senate Leader Mitch McConnell, Wisconsin Governor Tony Evers and Michigan Governor Gretchen Whitmer.

On Sunday, Illinois Republican Adam Kinzinger received a letter threatening to execute him, his wife and their baby. Kinzinger is one of two Republicans on a House committee investigating the violent storming of Congress on Jan. 6 last year.