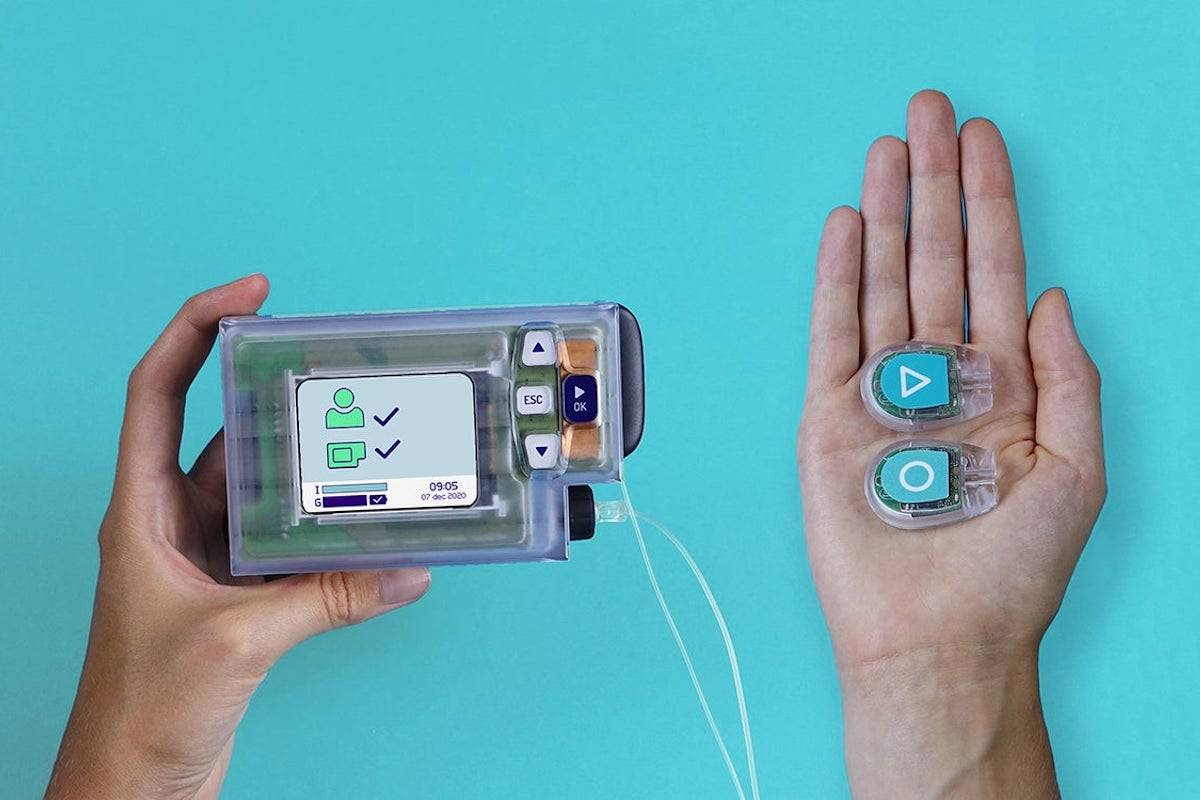 To the research Twelve Dutch hospitals are participating in the functioning of the artificial pancreas, led by the UMC Utrecht. A total of 240 type 1 diabetes patients were selected for the study who did not achieve their treatment goal(s). These are patients whose blood glucose is within the target range of 3.9 and 10 mmol/L less than 70% of the time, or below 3.9 mmol/L more than 4% of the time.

Ultimately, for a large group of diabetes patients, the artificial pancreas should be able to put an end to the need to measure blood glucose levels several times and inject insulin every day. “You still have diabetes with the artificial pancreas, but actually no longer,” says Harold de Valk, internist-endocrinologist at UMC Utrecht and ultimately responsible for the research.

With the bihormonal artificial pancreas of Inreda Diabetic In patients with type 1 diabetes, blood glucose is controlled fully automatically by administering insulin or glucagon as needed. During the study, half of the participants will be treated with the artificial pancreas. The other half receive standard diabetes care, consisting of insulin pen therapy, pump therapy or coupled sensor-pump therapy, such as the hybrid artificial pancreas that is used in the MCL, among others. used is becoming.

Research into side effects of glucagon

Finally, the study also looks at HbA1c, the side effects of glucagon, and quality of life. Based on the results of the study, the Zorginstituut takes a position on whether the artificial pancreas belongs in the basic package.

“A small, non-scientific trial has already been carried out in which about 30 people were allowed to use an artificial pancreas for a short period of time. Some didn’t really want to return it afterwards, because they had never slept so well before. Others said they could be nicer parents to their children and there were family and friends who reported how participants returned to pre-diabetes type 1. We seek science-based answers to questions about the effectiveness, cost-effectiveness and safety of the artificial pancreas. ”, said Harold de Valk.