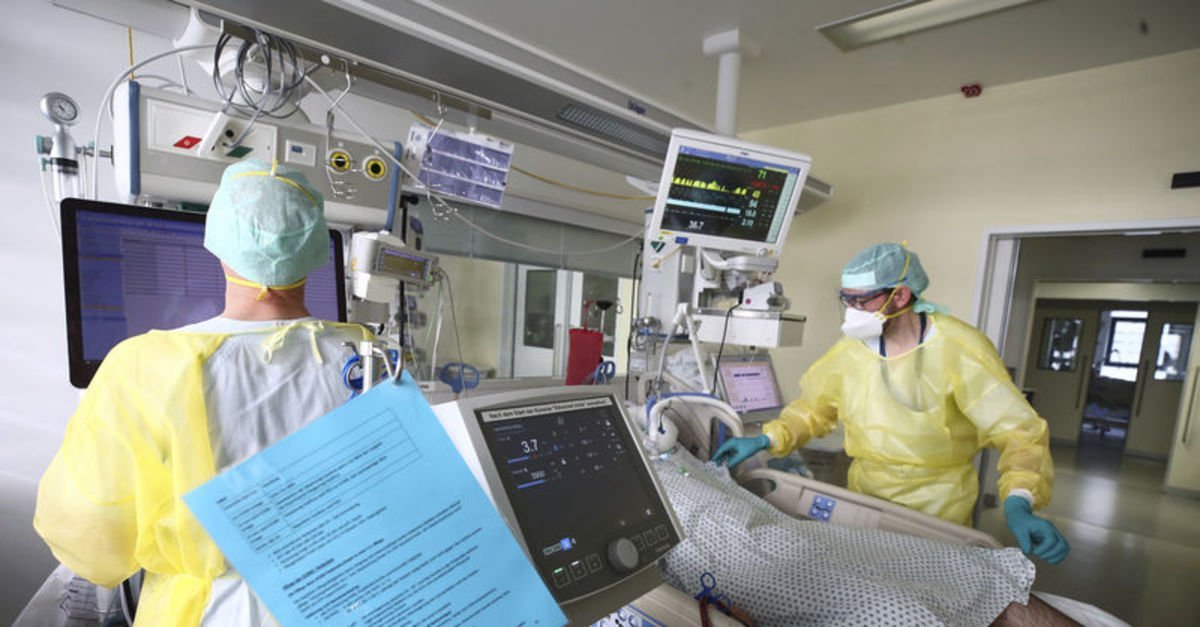 Research revealed! It may be the cause of death due to Covid-19

Scientists conducted a study examining the relationship between Covid-19 and vitamin D. Within the scope of the study, the health data of 20 European countries were examined.

According to the news of AA from the Spring.org website, vitamin D deficiency was observed in the elderly population of countries such as Italy, Switzerland and Spain in the study.

Experts stated that the low vitamin D levels of individuals in Southern European countries may be related to people’s avoidance of sunlight.

On the other hand, it was stated that the low incidence of Covid-19 in Scandinavian countries may be related to the use of supplements such as vitamin D and fish oil.

In the study, it was revealed that death due to the virus could be prevented with vitamin D.

In previous studies, it was stated that vitamin D deficiency may be associated with respiratory diseases.