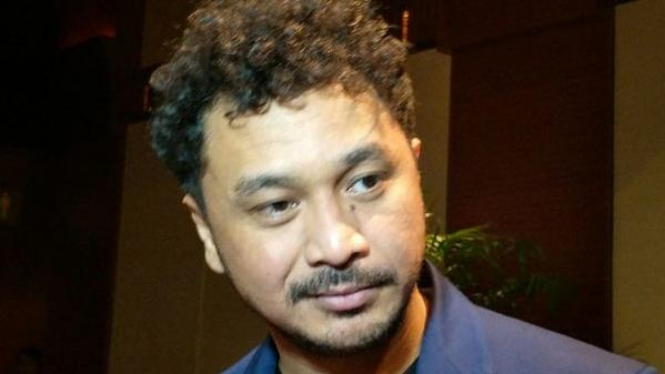 The purpose of Giring’s arrival was to visit a child who was a victim of food poisoning in the incident the day before.

“I have just finished visiting the five children who are still being treated at the Koja Hospital. Thank you to the PSI administrators who have accompanied them since yesterday. Thank you also to the doctors and nurses of the Koja Hospital who have treated patients well,” said Giring.

As a parent, he admitted that he was spontaneous and immediately moved to visit the children who were still being treated at the hospital. “I hope they get well soon and recover as usual,” he said.

Giring’s wife, Cynthia Ganesha entrusts toys to the children who are being cared for to accompany them during their treatment.

The chairman of the North Jakarta PSI DPD, Darma Utama, added that if ours The box given to residents is a routine PSI program held since April 2021 until now. However, he admitted that only this time the poisoning incident.