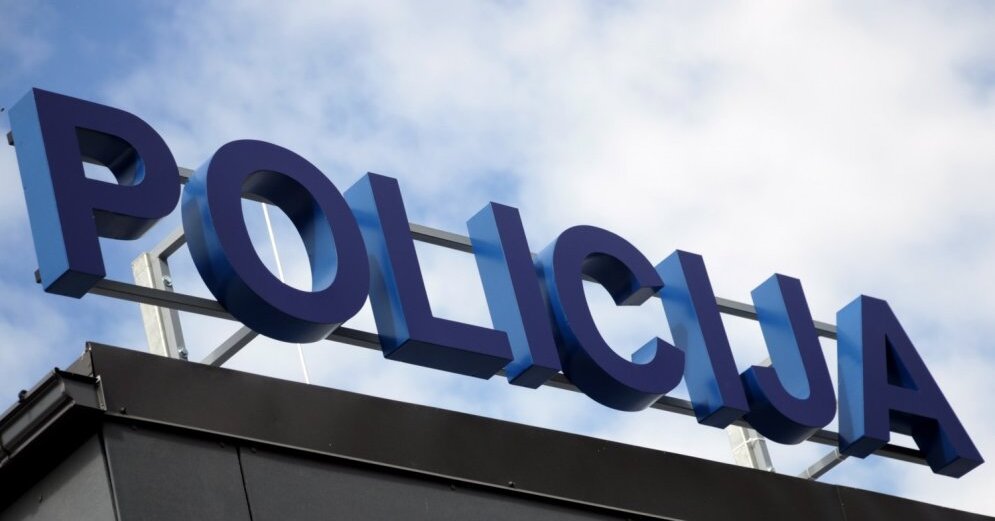 State police (VP) the restructuring of the Main Criminal Police Department was carried out this summer, informed the VP.

In accordance with the recommendations of the Structural Reforms Support Program project of the European Commission, in order to increase the capacity of the Main Criminal Police Department, changes in functions and structure have been made on July 1, which actually came into force on August 1 of this year.

“Current issues in the work of the criminal police, general crime trends and new challenges include the transformation of crime into the virtual environment as well as the development of technology. These aspects also require an innovative approach and effective action from the police, which is also the basis of the restructuring of the Main Criminal Police of the VP,” said the VP chief Armand Ruk.

With the changes, there are seven departments under the Central Criminal Police, each of which specializes in the investigation and prevention of specific crimes, as well as one office.

Andrejs Grishins, the head of the main criminal police department, expressed confidence that these reforms will bring new forces and energy to the work of the criminal police, that they will strengthen the police.

See also  Ukraine's new everyday life: life as if there was no war

At the same time, a new structural unit was established within the main criminal police – the Cybercrime Combating Administration. Until now, the police did not have a central specialized structural unit whose competence would include the prevention and combating of all cybercrimes and crimes in the field of high technology, as well as the accumulation of knowledge and skills on newly discovered phenomena in the field of information technology.

In light of today’s challenges, the next key strategic objectives for the new Cybercrime Agency will be to investigate and prevent crimes with a wide public resonance, significant scale, cross-regional and cross-border dimensions, which are directed against the automated data processing system, threaten the general security and public order, as well as fundamental rights of individuals online and information technology in the field of finance, while strengthening public awareness of safe Internet use.

In the structure of the Office for Combating Economic Crimes, there remain two departments responsible for the investigation of crimes such as money laundering and crimes in the financial system, as well as fraud, embezzlement, production and distribution of counterfeit money, crimes against the natural environment, and the investigation of copyright violations of unlicensed audiovisual content. (TV) field.

The structural reforms have affected the Criminal Intelligence Department of the Main Criminal Police Department, which is responsible for information analysis, management and improvement of the criminal investigation process, and other tasks.

In addition to the above-mentioned reforms of the functions and structure of the structural units of the Main Criminal Police Department, changes have also been made to the list of positions in the main department, without reducing the number of human resources.