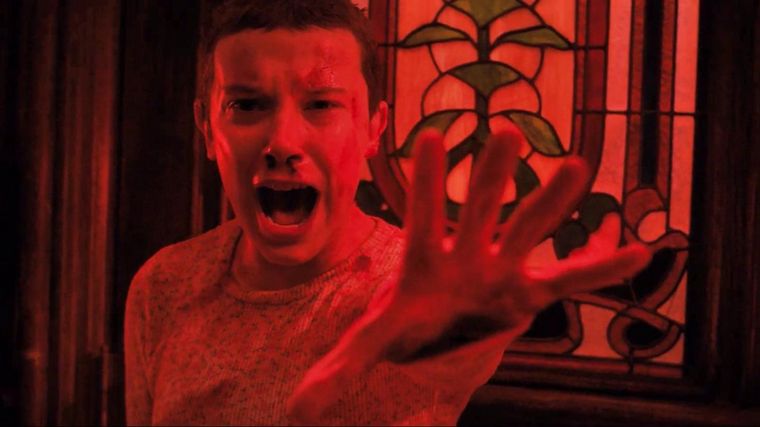 Netflix revealed on Tuesday the advance of the last two episodes of the fourth season of “Stranger Things”, a series that has always represented a real success for the platform and that keeps the love of fans with the new episodes current.

The trailer shows epic snippets of what this season’s closing will hold, as the young protagonists face off against Hawkins’ new threat from the Other Side: Vecna.

In turn, Eleven is still looking to regain her powers to combat this monster that comes from her past.

The trailer shows that Nancy Wheeler apparently survived the trance she was induced into.

They also show how Eleven’s training continues, which she seems to abandon when it’s about to end to help her friends. In other fragments she is seen again in the laboratory and facing Vecna.

The second volume of the fourth season of the series created by the Duffer brothers is will be released on Netflix next July 1. There will be two chapters, one of 1:25 duration and the ninth and last of 2 hours and a half.

Meanwhile, a final and fifth season of the series is confirmed, which for now does not have a release date.

This last season managed to become the most watched English series on Netflix, with 781 million hours watched in its first 28 days in the world. He thus surpassed Bridgerton, who had 625 and 656 million in his first and second seasons, respectively.