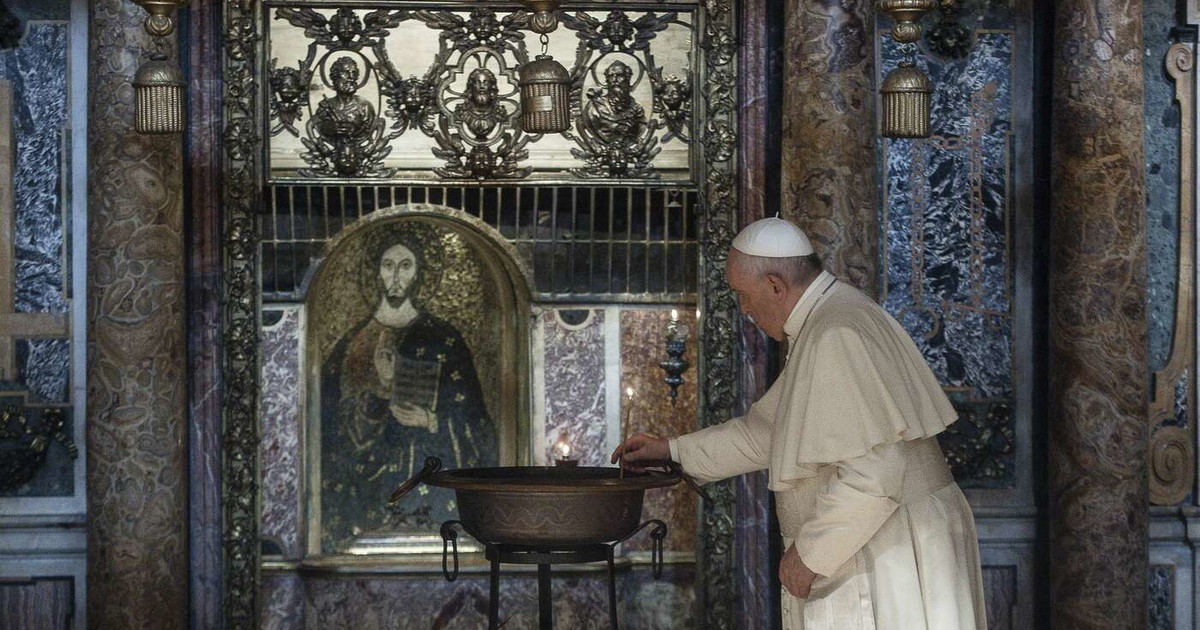 A decree of the Church is passing strangely in silence in the media which will have major consequences on ecclesial movements such as Communion and Liberation, the Neocatechumenal Way, the Focolare Movement, Renewal in the Spirit and others. But in this case it must be recognized that Pope Bergoglio really made a wise decision inspired by true paternity. The decree, signed on 11 June by card. Kevin Farrell, prefect of the Dicastery for the Laity, with the approval of the pope, recalling that “the government, within the aggregations of the faithful” must be “exercised in coherence with the ecclesial mission of the same … has deemed it necessary to regulate of the mandates of government offices in terms of duration and number, as well as the representativeness of the governing bodies, in order to promote a healthy turnover and prevent appropriations that have not failed to procure violations and abuses ». Thus, “having assessed the usefulness of generational change, as well as the opportunity to promote a change in government posts”, the Holy See has established that directing positions in ecclesial movements will have a maximum duration of five years for two consecutive terms. Alberto Melloni wrote that in practice the decree “fixes the liquidation of the heads in office”. Indeed it will be a radical change for many movements. In the case of CL it means the departure of Don Julian Carron (who has been at the top of CL for sixteen years) and his staff.

See also  Corona in Spain: thousands of Germans are expelled - already half a million infected?

WRITING – Why this decision? Ecclesial movements flourished between the years of the Council and 1968, when a galloping de-Christianization was desertifying the churches. They were born from founders animated by a great evangelizing passion, they involved thousands of people, especially among those young people who no longer saw themselves in the parishes. With the pontificates of John Paul II and Benedict XVI they had the enthusiastic recognition of the Church which has focused on them for evangelization. In fact, an authentic Catholic springtime has been experienced for decades. The problems started (due to the death of the founders, but not only) in the last 10-15 years. MALGOVERNMENT The diagnosis of the Church on the situation of ecclesial movements is contained in the lines of the aforementioned decree (somewhat severe), but also in an explanatory note from the Dicastery where the movements are warned against risks such as “forms of appropriation of the charism, personalism, centralization functions as well as expressions of self-referentiality, which easily cause serious violations of personal dignity and freedom and, even, real abuses. Furthermore, a bad exercise of government inevitably creates conflicts and tensions that injure communion, weakening the missionary impulse ”. The note recalls the words of the current pope who referring to “missionary conversion … indicates respect for personal freedom as a priority; the overcoming of self-referentiality, unilateralisms and absolutizations; the promotion of a wider synodality, as well as the precious good of communion ”. It is a correction that can help the movements regain momentum. For example, Communion and Liberation, which had been the liveliest and most present movement in the social life of the country, after the death of Fr Luigi Giussani (in 2005) has almost disappeared from society, from the world of youth (schools and universities) and it has also lost its cultural originality. Not only. Under the gray leadership of the Spaniard Don Carron (for biography and formation extraneous to the history of the Movement), CL lost Giussani’s charisma and missionary enthusiasm. Finally, it also lost many members. THE CHARISMS If some movements now seem to welcome the Vatican decree as a great opportunity for conversion, within CL there is the discontent of the current leaders (expressed by some area intellectuals). In fact, the CL staff has not yet decided to inform its people about what the Church has decided and what it requires. The Church – explaining that the charism of a movement does not belong to the pro tempore leader, but to all those who have followed Jesus Christ through that particular accent – calls each member of CL (and the other movements) to take personal responsibility for conversion and renewal of his community. Up to vote for new managers. However, the CL groups seem to be enveloped in a deep sleep and ignore what the Holy See is asking of them.

ASTONISHED SILENCE – A long-time CL, like the journalist Robi Ronza, author of a historic book-interview with Fr Giussani, described in his blog the reactions of the staff to the decree, speaking of “stunned silence” and “attitudes” far from the sensus Ecclesiae that it is «the legacy of Luigi Giussani’s teaching, life and thought». Ronza concludes: “There are those who try to act as if nothing had happened, there are those who think they have not understood us, and there are those who are convinced that it is a storm to resist with gritted teeth while waiting for it to end and that everything goes back to the way it was before. This is not good: the decree should not be tolerated but accepted, it should not be immediately but cordially implemented ». Implementation, however, requires CLs to open their eyes to what has happened to their movement over the past sixteen years. And it is neither easy nor painless. Some time ago (in 2017, before this storm) Don Carron said: “If we do not think that Francis is the cure, it is because we do not understand the disease”. Would you repeat this concept today?