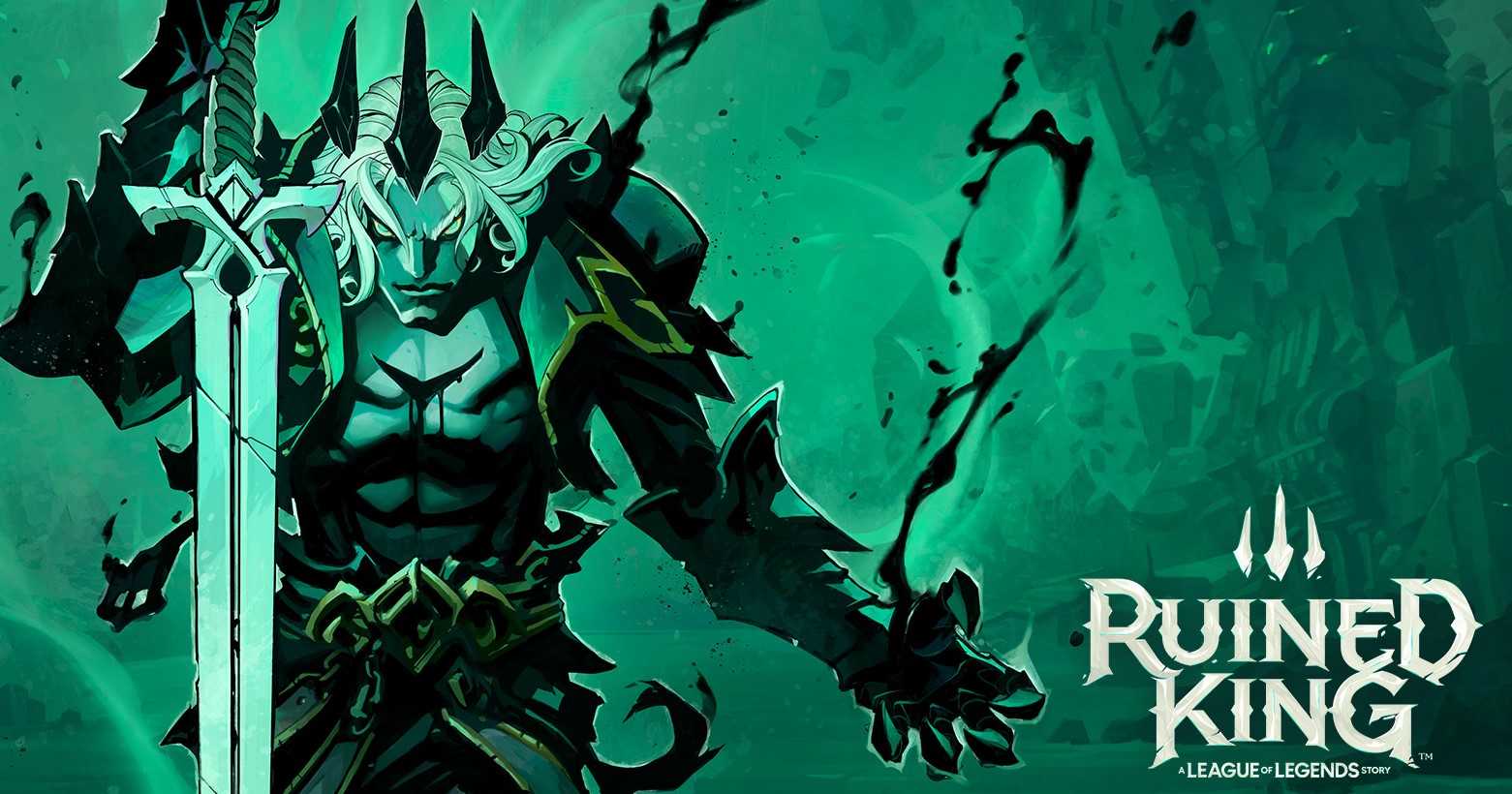 Ruined King is Riot Games’ first foray into RPGs and the result is a game that understands the genre and treats with care the world it comes from. We’ll tell you everything in this note!

Riot Games had long wanted to get rid of the accompanying joke: “Why do you have the plural name if you only have one game?“. Like a person who spent 10 years in a relationship but is now single, the company seems to have made up all the lost time in the last two months …

Fortune does not smile on fools

Of all the stories he could have chosen, and taking advantage of the arc of Piltover is being exploited to the fullest in Arcane, Riot decided to explore the land of Cloudy Waters. and the protagonist of this game is mostly Miss Fortune. For those who do not know her, she is a captain who became a pirate to avenge the death of her parents at the hands of Gangplank -Another corsair, but more evil-. The good of Ruined King is exactly that … it doesn’t matter if you don’t know Miss Fortune, o a Illaoi, Ahri, Pyke o Braum…the game will tell you everything you need to know without putting a foot in the laucher of the original game. We’re going to give him a couple extra points because Teemo is missing.

While the story begins with Miss Fortune, you can choose any character to use in your team.

The objective of the game is to stop the Harrowing, a strange and dangerous event that invades from the dreaded Isles of Shadows to Murky Waters. In between they will show us what happened to Viego, The Ruined King, what connection does it have with these facts and why is it that I know…. ruined. Spoiler: no, it’s not because you took out a mortgage.

The gameplay of Ruined King is fairly traditional and will be no stranger to anyone who has played an RPG before. You will meet the different characters, you will form your team and you will level them up so that they fight even more and better. You will also have items, skill trees, and runes that will complement your game strategy.

Each character has -as in the original League of Legends- a specific role in the game and you can complement the skills so that your team creates a better synergy. So that is what you cannot do in the MOBA, where if you miss a Q with Braum, your ADC tells you in 25 different languages ​​why your mother serves in the oldest profession in the world and how it is possible that he is your father.

The combats -which are in turns- are also by “lanes”. Each lane has a different effect. Part of your strategy with each enemy will be to understand how to combine your skills with this mode to optimize damage. This system makes it a surprisingly technical game, which leaves the peace of mind that it does not feel like a “League of Legends fan fiction”.

The game is packed with content, including dungeons, puzzles, and side quests. It will also have mini games such as the possibility of fishing. Basically, it has everything an RPG has to have, without feeling like it is “fulfilling a checklist” -We are looking at you, New World-. Mind you, the crafting system, fishing, and so on really show their brilliance when playing at higher levels.

On the other hand, the progression of the game is slow … so if you are not used to RPGs, it is very likely that you will lose patience with Ruined King.

The cannons sing for me …

The sound and graphics section of Ruined King undoubtedly stand out in this game. The style of art and animations, very comic style in the cinematics, remains quite true to the spirit of League of Legends: you will not need a supercomputer to run it.

The vocals and performances are very well done, and the music achieves the final effect to make for an immersive experience. The game looks, sounds and feels great.

Ruined King: A League of Legend Story is a product undoubtedly created with great care by the original world of League of Legends. Airship Syndicate took care of the original material resulting in a game that is fresh and full of winks to enchant loyal players, but interesting enough to enter this world without ever having met it.

Although we cannot talk about it being one of the “great RPGs in the history of Gaming”, it fulfills its function of being an interesting story, with an entertaining technical section. There was a lot to risk when adapting something like this, and the result was satisfactory.