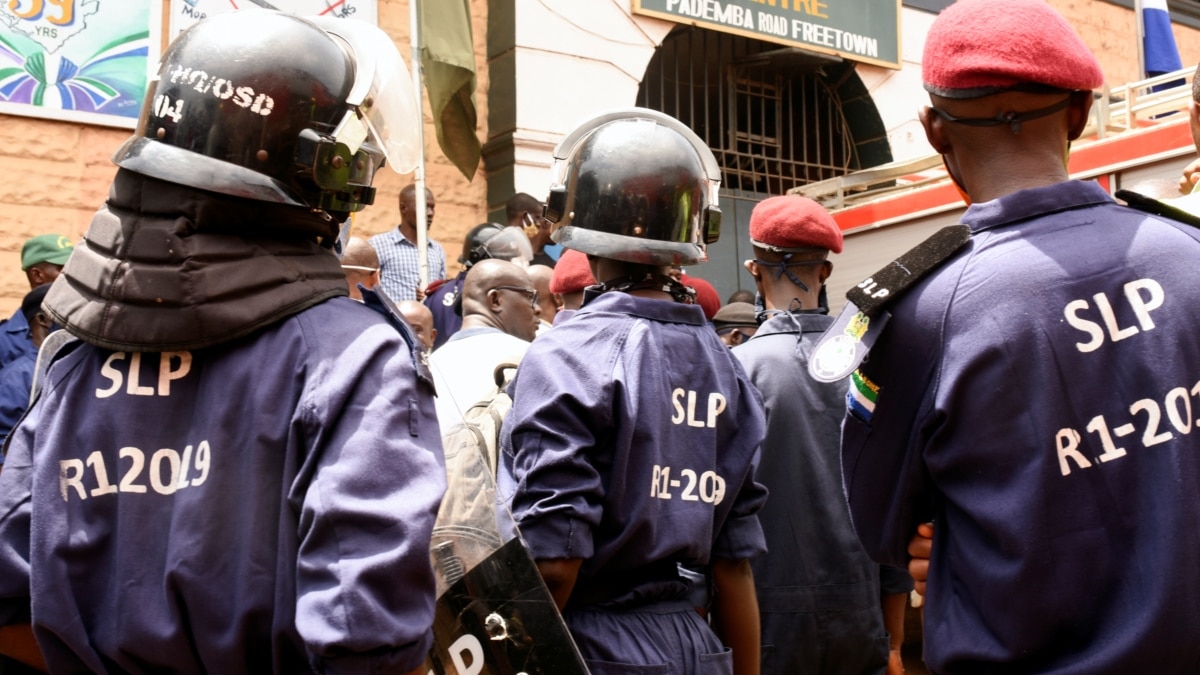 At least four people, including a teenager, were killed and ten others injured when police and soldiers opened fire on demonstrators in northern Sierra Leone, a health official and witnesses said on Sunday.

Hundreds of people gathered on a rainy day in the town of Makeni on Saturday to try to block the movement of an electricity generator to another town, fearing that it would jeopardize the region’s electricity supply , said five witnesses.

When the protesters started throwing stones, the authorities opened fire, said Matthew Kanu, head of department at the University of Makeni.

“They started with warning shots and people started to run away … but after that, when people kept throwing stones, they started shooting at them,” he said. .

The army and the police refuse to comment, for the moment.

In a statement made on Saturday, the government said it was aware of a “potential loss of human life”, without providing details. He said any attempt to undermine public peace would be fought with “the full force of the law”.

The youngest of the dead was a 15-year-old schoolboy who died soon after arriving at Makeni’s main hospital, said city medical director Mohamed Sheku. Ten other people were admitted to the hospital with gunshot wounds, four of whom were in critical condition on the night of Saturday to Sunday, he said.

“It was total chaos all day. We were afraid of being caught in the crossfire if we left,” Sheku told Reuters. “Many of the hospital staff have not come to work because they are afraid that things will be kindled outside again.”

See also  The Coronavirus Victim No One Talks About: Quebec

Sierra Leone’s electricity generation capacity falls far short of meeting the needs of its 7 million citizens. Prolonged power outages are common, even in the capital and in urban areas, and are a source of frustration for the population.