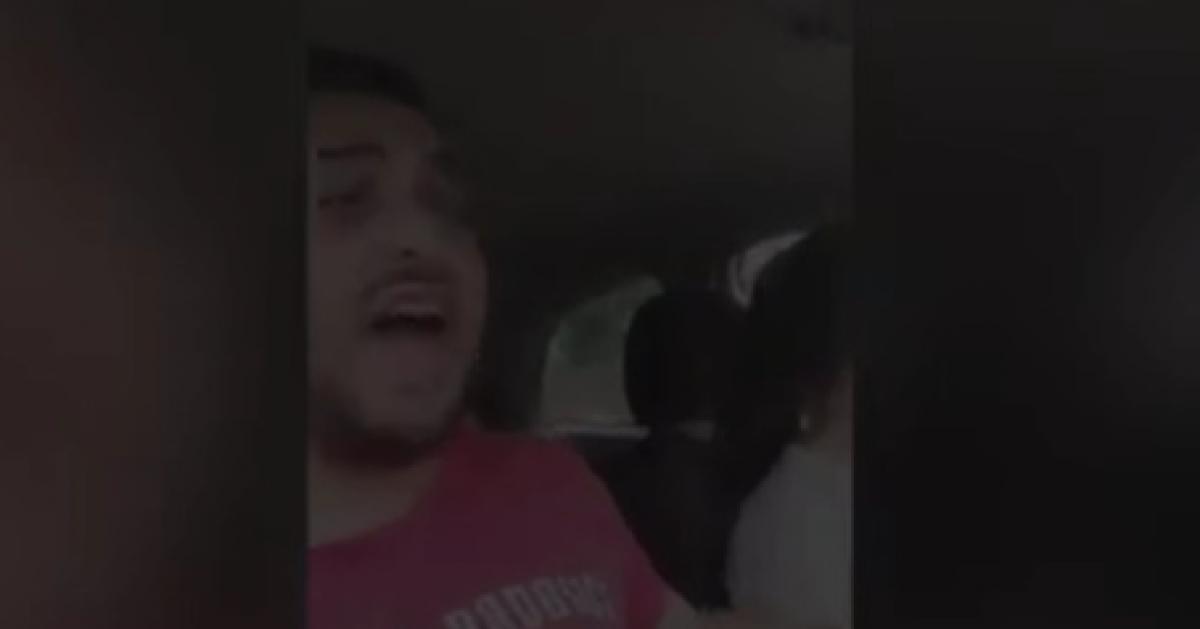 In full Facebook live in his car, the singer was the victim of a fatal accident while his wife was driving.

The people in front of the Live Facebook did not expect the horrible scene they were going to experience live. Because initially, Tavy Pustiu had simply launched this video to share a little moment of his life with his fans. Humming and dancing in his car, driven by his wife, the young Romanian singer had no idea that he was actually filming his last seconds …

Arriving at a level crossing, the driver looks to the right and left. She walks forward then, suddenly, a cry and a look of horror are released by Tavy Pustiu … The vehicle has just been hit head-on by a high-speed train. The rising star of Romanian song, 29, was killed instantly while his wife is still between life and death.

“The accident happened due to non-compliance with the rules at the level crossing,” said local police. Please note that the following images may offend the sensitivity.