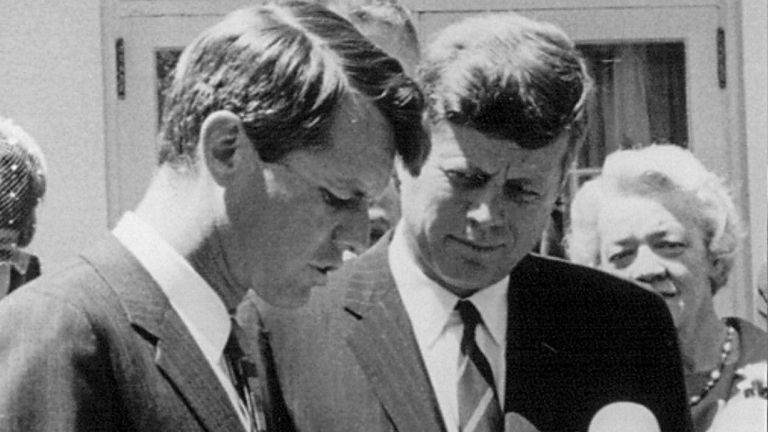 Sirhan Sirhan, 77, has so far received 15 denials of early release

The Early Release Commission gave the green light on Friday for the release from prison of the killer of the American senator and presidential candidate Robert Francis Kennedy, the world news agencies reported.

Palestinian refugee Sirhan Sirhan, 77, is serving a life sentence for the June 5, 1968 assassination of 42-year-old Robert F. Kennedy. The shooting came minutes after a New York senator and former U.S. Attorney General had won California in the primary election for candidate for president of the Democratic Party. Kennedy died the next day, recalls Reuters.

Sirhan says he has no clear recollection of the assassination, but fired on Kennedy for his support of Israel.

The procedure provides for the full composition of the Early Release Commission to take a final decision within 90 days. The governor of California then has another 30 days to confirm or reject the release decision.

Two of Robert F. Kennedy’s sons have sent letters to the Early Release Commission in support of Sirhan, the Los Angeles Times reported.

So far, Sirhan, who is in prison in San Diego, has received 15 denials of early release.