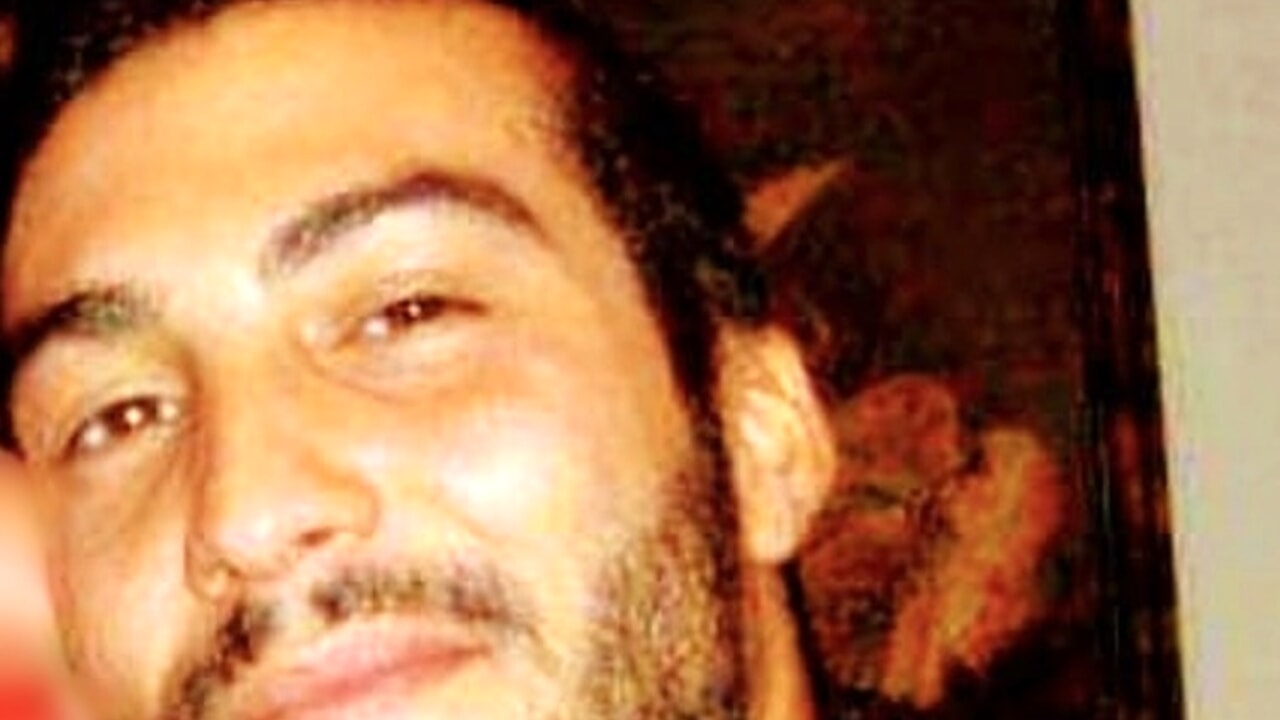 He leaves behind a wife and an 8-year-old son Roberto Sabino Murante, the 42-year-old who died in a road accident on the Via Nomentana. Advertising graphic designer was born and raised in Montesacro and lived with his family in Città Giardino, a few kilometers from the site of the tragedy. Passionate about vintage cars, he was a great fan of Roma.

Roberto Murante died on Wednesday evening after the Yamaha Xenter scooter he was driving towards Porta Pia collided with a car (a Toyota Yaris) on Via Nomentana. At the traffic light intersection of viale Pola, at the height of the Trieste district, the impact. Thrown to the ground from the saddle of his scooter, the rescuers tried to revive him in an attempt to save his life, but for the 42-year-old there was nothing to do, he died before he could get to the hospital. Under shock, the driver of the car, a 24-year-old boy, was then taken to the Umberto I polyclinic to be subjected to the usual alcohol and toxicological tests.

Yet another tragedy on the Nomentana, a route with a high incidence of road accidents many times with a fatal outcome. A high-traffic road – with six lanes, two of which are preferential – where they continue to be set up altars and tombstones to remember the numerous road fatalitiesespecially in the urban stretch that connects the area of ​​Piazza Sempione to Porta Pia.

Born in Rome of Apulian parents, at the news of his death there were many messages of memory and closeness for the graphic designer of Città Giardino: “A candle lit for you. Roberto will always be alive in my heart”, a friend of family. And again: “Roberto tragically passed away, son of our dear partner Anna Murante. The Roman community of Canosini with members and associates of” canoSIamo “are close to Anna in this tragic and painful moment. A big affectionate hug to Anna and to the family “.

The investigations of the local police

Once the scientific surveys have been carried out and the two vehicles involved in the accident have been seized, it will now be up to the agents of the III Nomentano group of the local police of Rome Capital who intervened on the spot to ascertain the exact dynamics of the road accident. Having listened to some witnesses, useful elements could come from the vision of the video surveillance images of the area that could have taken the tragic moments of the accident in which Roberto Murante lost his life.