“Game of steering wheel on the left, but also of double 5 or playmaker”, He counted Rocio Montenegro in an interview released by the press department of the Government of Mendoza.

Over the years, football became the protagonist of the days of Rocio Montenegro. Among his first tournaments are the traditional Evita National Games and the Binational Andean Integration Games, as a member of the Mendoza team. But that was not all. Rocío was also part of the Argentine National Team in Sub 17 and Sub 20. 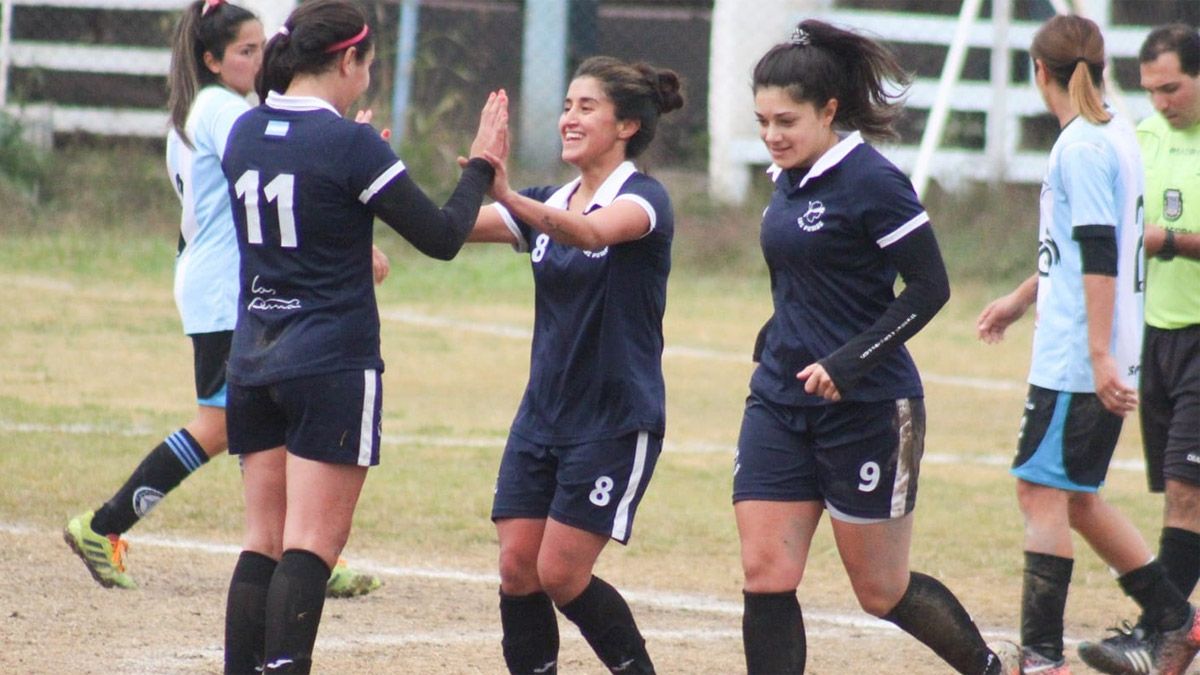 While Rocío Montenegro is a Boca fan, she did not hesitate to accept the proposal of one of the largest clubs in the country, such as River Plate.

“When they called me I was frozen, I could not believe that they wanted me there that same week. But the trip took another week since I had to go with studies and free pass. My pass was in Las Pumas, they gave it to me without any problem ”, said the player from Mendoza.

In the next few weeks, Rocío will travel to Buenos Aires, where she will stay in a hostel with other girls from the interior. Upon arrival at the first division of River Plate, the player explained that she was discovered by a contact from a representative agency. “They They put together the video with several of my plays and that’s how they got to know me. I could not let it pass, it is an opportunity that was not to think so much. It’s a great start to my football career”, He confessed. 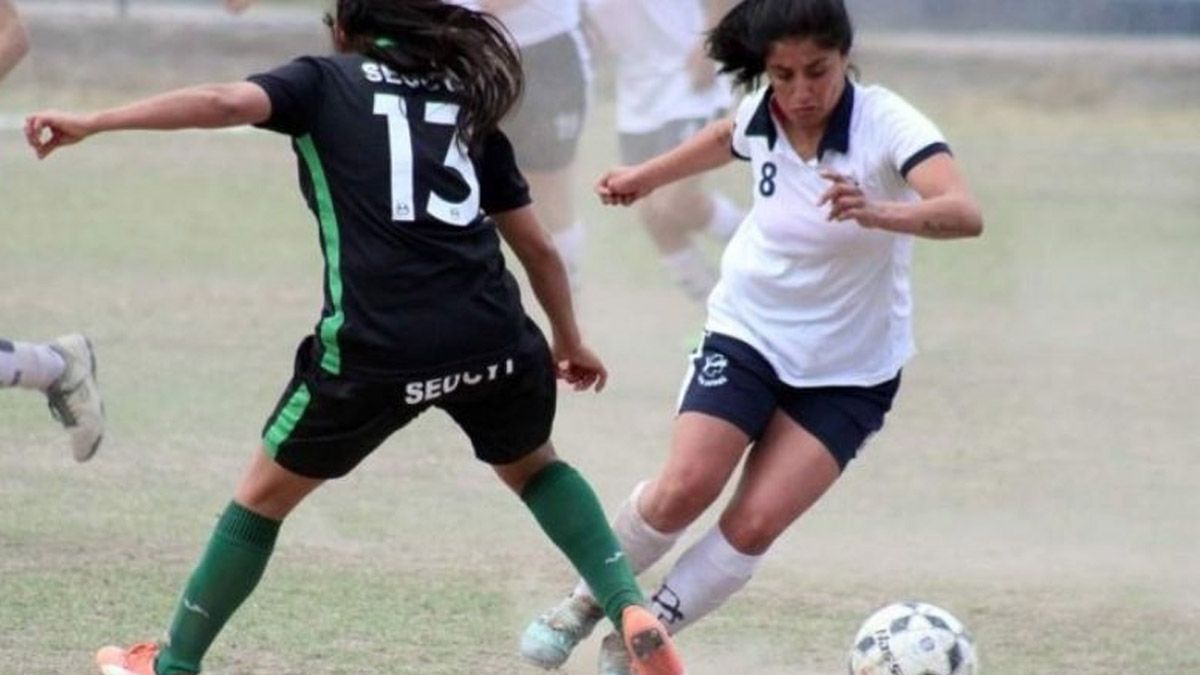 The news of his transfer was received with great happiness by his loved ones. His family is made up of his father Sergio; his mother Valeria Ysaguirre; her sisters, Tamara, 26, and Lourdes, 20; and his nephews Mateo, who will be his first birthday next week, and Azul, who is 6 years old and is his goddaughter. “They are super happy, they just want to see me grow. I never hesitated to leave, but it is difficult to leave everything here, my family, my partner and friends ”, he assured.

Rocio Montenegro recognized all those who accompanied her in this dream of playing in the first division of River Plate: “I thank my family, my partner and his family, who have been an important pillar in all this that I am living, and to my grandparents, who are always there and have followed me since I was 7 years old!”

Finally, the future player of River Plate He expressed: “Soccer is everything, I feel it and I play it since I am aware. He has given me friends, opportunities and places that without ‘the round’ I would not have known. Today he is giving me this opportunity to go play first and at one of the most important clubs in Argentina ”.