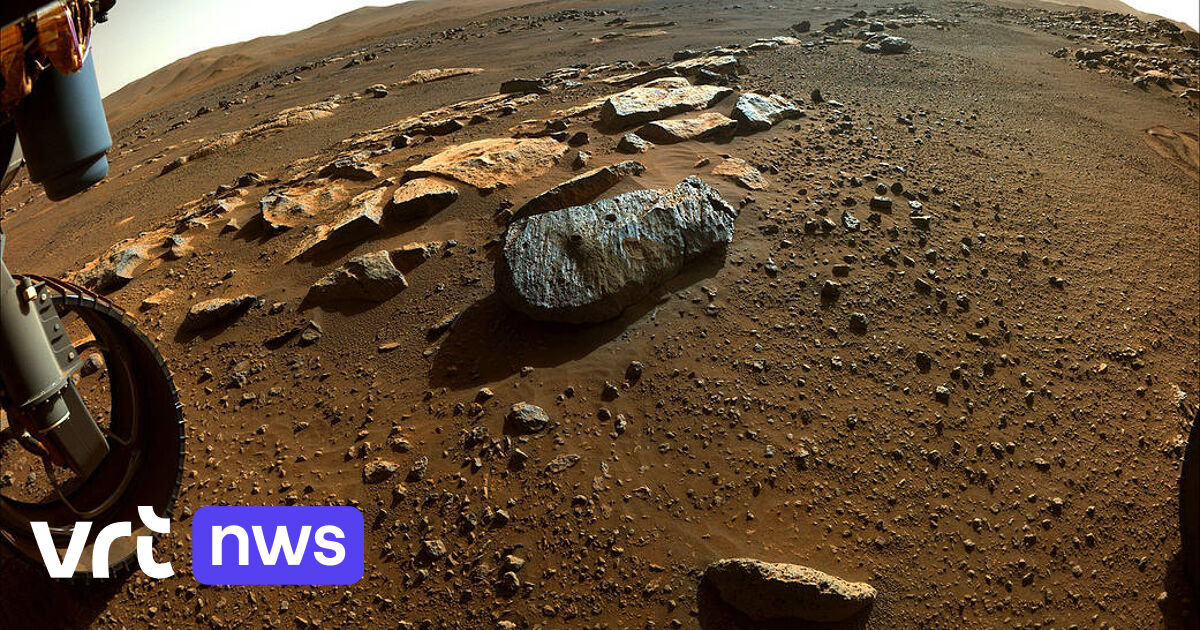 Both drill cores are slightly thicker than a pencil and about 6 centimeters long. They are now stored in the Mars rover in sealed titanium tubes. Before that happened, first analyzes had already been carried out with instruments on board Perseverance.

The samples were taken from the bottom of Jezero Crater, an area north of the equator that is known to have had a lake 3.5 billion ago, when Mars was even warmer and wetter than it is today.

What NASA scientists don’t know, however, is how long the lake has existed. They couldn’t rule out the possibility that it was a ‘mayfly’ and that a flood quickly filled the impact crater, but that it dried up more than quickly, over the course of, say, 50 years.

However, the level of changes that Rochette and the rock that was the target of the failed sample have undergone indicates that groundwater has been present for a long time, NASA has said.

That groundwater could be related to the lake that once was in Jezero Crater, or it could have seeped through the rocks long after the lake dried up.

And while the scientists still can’t say whether the water that changed the rocks has been there for tens of thousands or millions of years, they now feel more confident that it’s been there long enough to make the area more suitable in the past. for microbial life.

“It looks like our first rocks point to a long-lasting, potentially habitable environment,” Ken Farley said. Farley is the mission’s project scientist at Caltech. “It means a lot that the water has been there for a long time.”

See also  The flavor of the month: the planet Mars