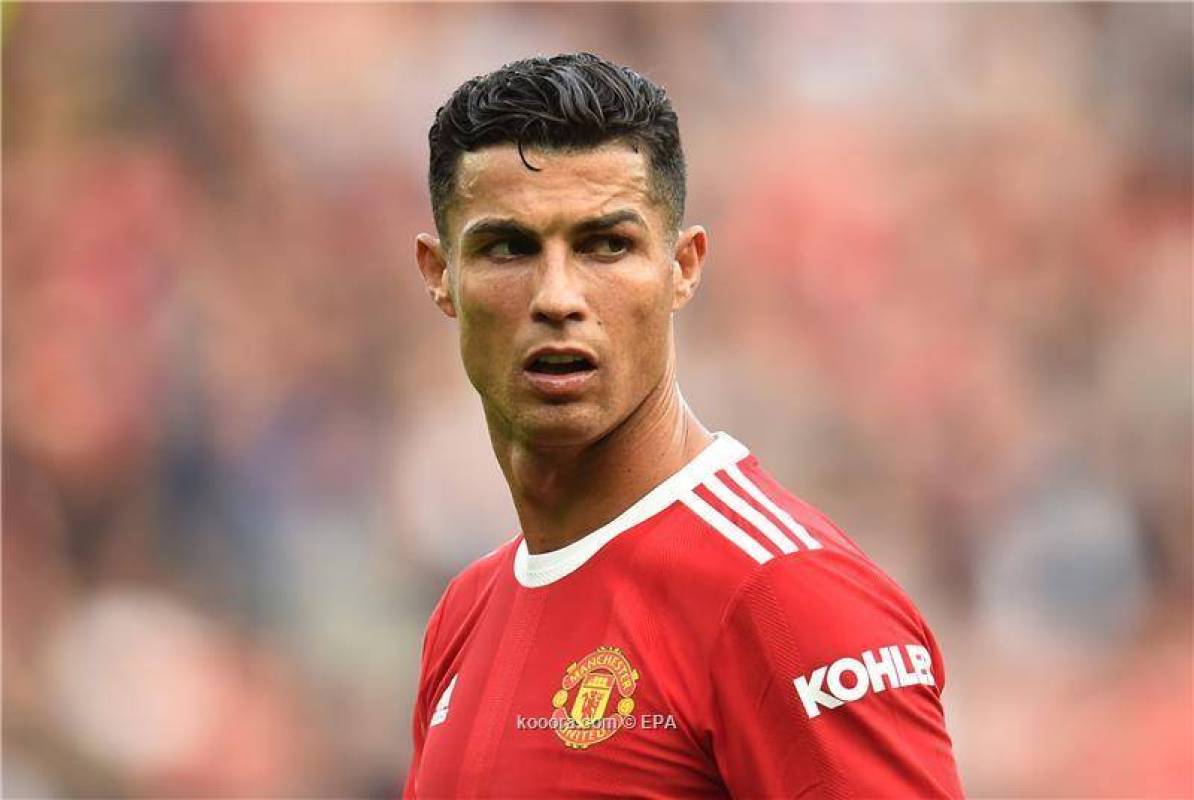 Portuguese press reports revealed details of a scam against football legend Cristiano Ronaldo, and other well-known names in the world of football, with hundreds of thousands of euros.

According to the newspaper “Jornal de Notícias”, the facts that were revealed recently, date back to years ago.

The Manchester United striker was the victim of fraud by a travel agency employee, who was holding the player’s credit card details in order to arrange his trips.

The report stated that the woman had stolen 288,000 euros from Ronaldo’s accounts over a period of 3 years, by booking fake trips that the Portuguese star had never made.

In addition to Ronaldo, the list of victims includes his agent Jorge Mendes, and his former colleagues in the Portugal national team Luis Nani and Manuel Fernandez.

The woman seized a total of 350,000 euros from the four, and in 2017 she was sentenced to four years of probation.

See also  The Olympics surpass the NBA for me. Veselka had a great time, Satoranský admitted and talked about the fairy tale