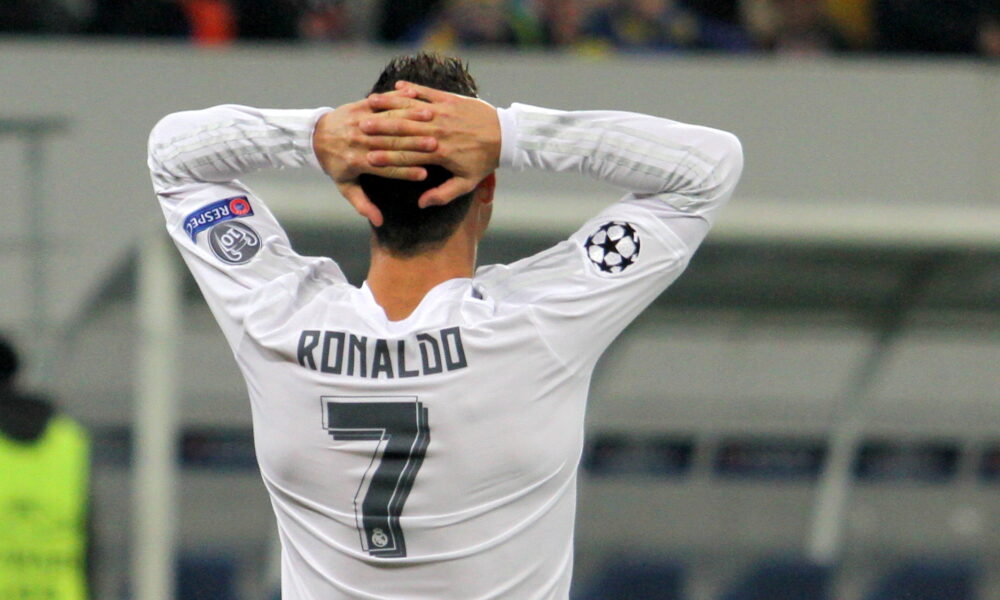 Cristiano Ronaldo returned to Manchester United this summer to help him win trophies. But it doesn’t look like it yet, the game and the results lag far behind. And according to the latest indications, this may be due to inconsistencies in the cabin.

You would hardly find a footballer in the world who is harder than Cristiano Ronaldo. Hard work has accompanied him since his youth, he added talent and an incredible mentality, and together it created one of the best footballers in history.

But Ronaldo had to work to this position. And although he moved to Manchester United at the age of 18 and very soon became a world superstar, he always respected older and more experienced teammates. But according to him, this is no longer the case.

“I remember when I was 18 and older players talked to me, I took it as a signal that I needed to improve because they knew more because they had a lot more bad moments in their careers. This new generation is generally unable to accept criticism. I have kids, so I know that. They do the opposite, “ Ronaldo thinks.

“I do not mean our players now, but overall. You need to find a balance on how to talk to them. It’s the new year, we have to turn the page. We have a lot of things to win. We have to believe it, or it will be a nightmare. “ adds the Portuguese star.

It is not certain whether the 36-year-old forward aimed his words at some teammates, but the fans are clear about that. They mostly point to Mason Greenwood, Luke Shaw or Harry Maguire. In the English media, there has been information in recent weeks that the last two nominees are not satisfied with Ronald’s criticism of the team.

This may be the reason why Manchester United has fallen so massively in recent years. He has been waiting for the title since 2013, for any trophy since 2017.

Without criticism and sincerity, they will get it nowhere. And if players don’t have a winning mentality, they will have a hard time coping. And if they don’t want to get advice from a person who has won everything in his career and has broken almost all football records, then it will go nowhere.