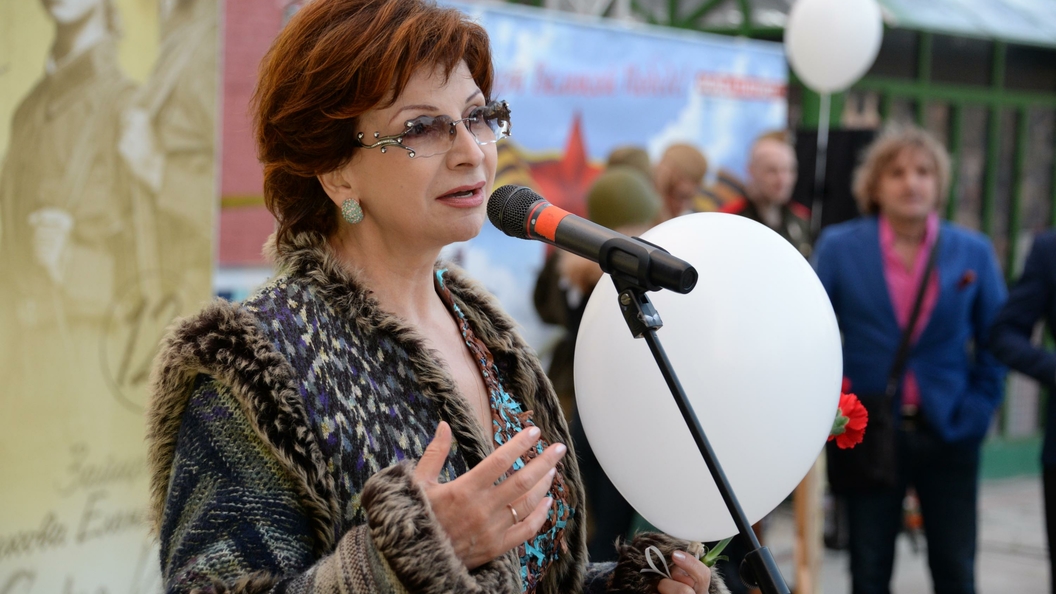 The widow of the Soviet actor Mikhail Derzhavin, artist Roxana Babayan, unexpectedly complained about a penny pension. The Russians were outraged because many only dream of such money.

People’s Artist of Russia Roxana Babayan told TV presenter Lera Kudryavtseva in an interview about what kind of pension was accrued by the state. The singer said that the money is penny and she does not have enough to live on.

My pension is very small. Oh, there are generally pennies. 18 or 20 thousand rubles. Together with the title of People’s Artist – 40, – Babayan said on the air of the show “Secret in a Million” on the NTV channel.

By the way, Roksana Babayan is 75 years old. During her career, she starred in such films as “Womanizer” and “The Third is Not Superfluous.” She became famous in the 1970s when she performed with VIA “Blue Guitars”.

Her main hits were “And again I will be surprised at the sun”, “You cannot love someone else’s husband” and others.

Found a mistake in the text?
Highlight it and press CTRL + ENTER

See also  Cecilia Roth, very concerned about the future of the actors: "We are very screwed"