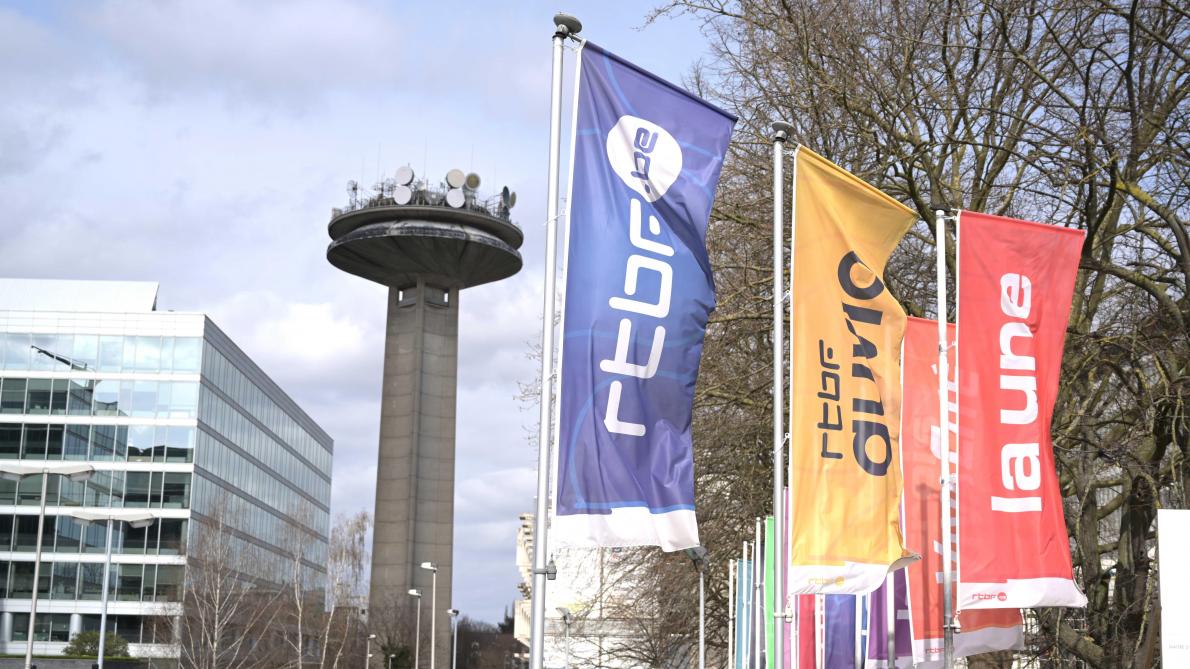 The unions are calling for the status of part of the contractual staff. The last wave of appointments dates back to 1995.

En united front, the trade union associations confirmed this Friday afternoon that RTBF staff will indeed be on strike on Tuesday August 31, following the notice that was filed last July. The strike will therefore take place, by chance of the calendar, on the eve of the start of the school year, on the date chosen for the presentation of the new program schedules.

At the center of the debates and the discontent: the appointment of personnel within the company which, precisely, is at a standstill. According to the unions, there are now only 3 out of 10 statutory employees at Reyers, a historically low threshold.

In 2018, they proposed a gradual plan to restore some of the staff to status over the next twelve years. Plan that the board of directors rejected in early July. The cost of this had been estimated at 182 million euros. “Impossible to meet in the current context”, estimated the Board of RTBF, which occasionally recalled its desire to maintain the workforce within the company and, at the same time, to reduce the pension differential for the whole. of its staff. In short: improve pensions for all and not just some of them.

“The general administrator of the RTBF with its general management, have so far refused this debate, considering that the status of state agent is obsolete and without reason”, note the CGSP in the press release confirming the strike. “The board of directors does not wish to modify the rules of the RTBF which obliges it, in principle, to recruit its staff in the statute, that is to say appointed on a permanent basis. And the political world is currently debating how to finance all public service pensions… RTBF trade unions are therefore currently left with closed doors ”.

See also  Ingrid is afraid of going back to Oberá

As detailed by Le Soir in mid-July, the last wave of integration of statutory workers into the RTBF dates back to 1995-2001. The unions therefore fear the short-term extinction of the statute and defend the idea of ​​re-establishing an appointment process that would allow the bar of 45% of statutory staff to be passed again. According to their calculations, the regularization, in the first year, of those they qualify as the “sacrificed generation” (those who should have been given status since 2001) would not represent more than 1.5% of RTBF’s annual budget. , then 3% over the 12 years. “It is therefore”, they plead, “of a strategic and political choice, and not of a budgetary impossibility”.

In detail, they still believe that the avenues put forward by the board of directors, chaired by Baptiste Erkès, are insufficient, both for the “staff retention” component, and for the “pensions” component: “this solution”, write -they, “in no way solves the deadweight loss of the generation without a second pillar between 1995 and 2015”.

On Tuesday, the French-speaking staff on Boulevard Reyers will therefore cross their arms on the eve of the start of the school year. A minimum service will nevertheless be ensured. Apart from newspapers and news flashes, the radio stations will only broadcast continuous musical content. On television, specific programs, such as “We are not pigeons”, will be deleted. Newspapers at 1 p.m. and 7:30 p.m. (and Vews) will be maintained – but with a slight delay of 30 seconds -, as well as, on Tipik, the broadcasting of the Paralympic Games and the Benelux cycling tour.

See also  Augusta, wife of Will Smith, Auguste, releases a song about their relationship. He can't forget