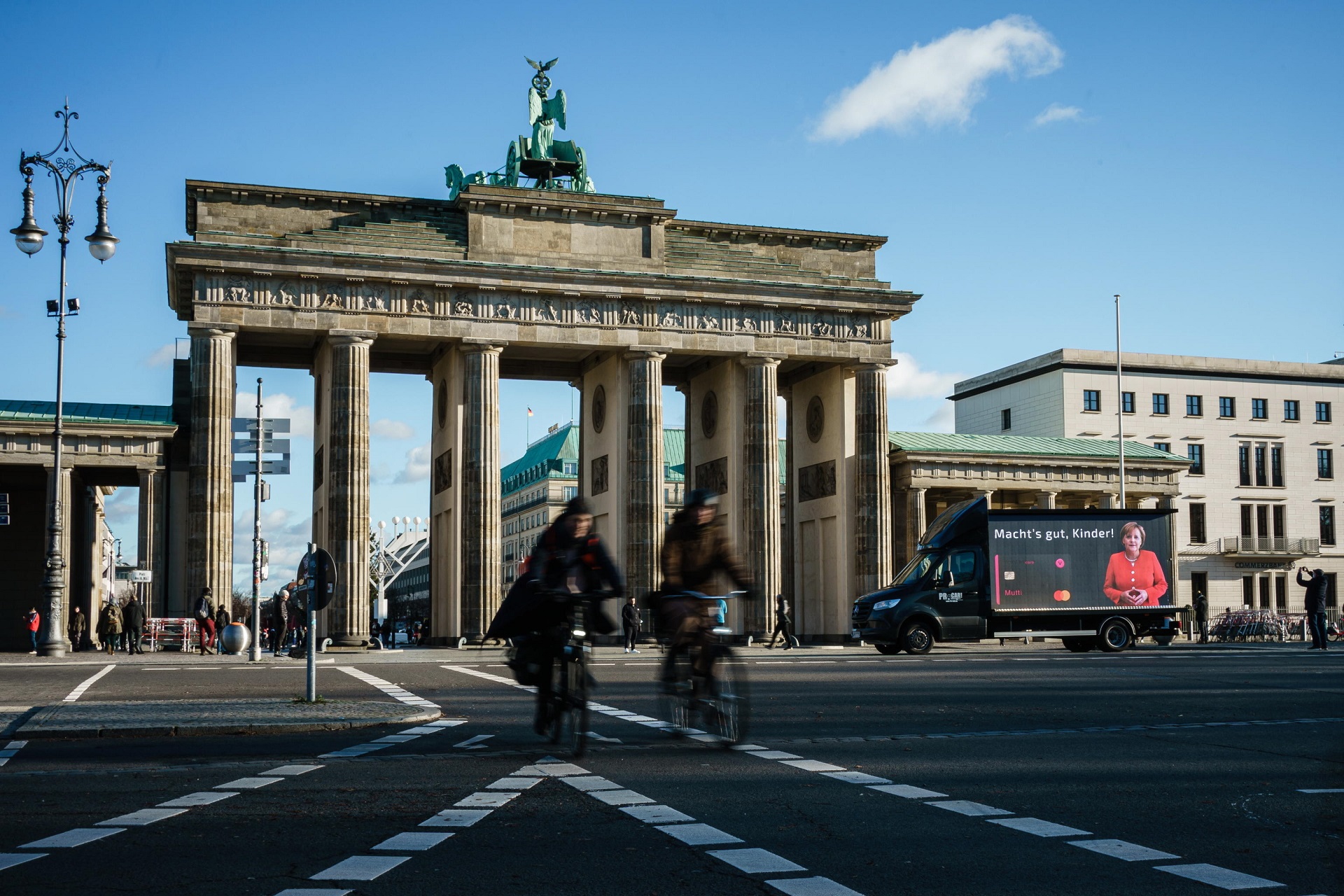 A few weeks ago the German Health Minister it had been clear: “At the end of winter, all Germans will be vaccinated, cured or dead.” Strong words dictated by the concern of a dizzying epidemiological curve that, after days, brought the outgoing chancellery Angela Merkel to take one final decision on a long-held hypothesis: lockdown for the unvaccinated and, in two months, vaccination obligation for the whole population. “A very simple measure to understand,” added the chancellor Scholz, who will officially take office from 8 December, «citizens do not get enough vaccinations. This and no other is the origin of our current situation ». How will the lockdown German?

With an incidence of the contagion still too high, about three times that of Italy, Germany has imposed on the 12 million unvaccinated Germans precise limitations. Leisure activities will only be accessible to those immunized against the virus. Without the vaccine you will not be able to access restaurants, clubs, theaters, cinemas and gyms. Also excluding pparticipation in events e entry into shops except groceries and pharmacies. When unvaccinated, you will only be able to meet one family unit plus two people from different families. And for the Christmas holidays a maximum number of participants will be given. In the new lockdown German schools will remain open but even the little ones will be obliged to wear a mask. «We had hoped for a higher voluntary reception, we did not think« that the Delta variant it would be so aggressive and we believed that herd immunity would be achieved with a lower share of the vaccinated population, ”the outgoing chancellor said.

Currently vaccinated with two doses in Germany are the 68,7% (57.1 million), those with the first the 71,6%. The ball in a few days will pass to Scholz, the referee of an even stronger measure. The vaccination obligation is scheduled for next February 2022, when the Bundestag will have to make the final decision in this regard to authorize the definitive green light. The restrictions foreseen for the next few days, however, will not always concern only the unvaccinated. Even immunized and cured will suffer limitations in regions where the spread of the virus exceeds a certain limit: from an incidence rate of 350 cases per 100 thousand inhabitants onwards discos and nightclubs will close. One of the most popular places for the implementation of the measure is the capital Berlin: with an incidence equal to 361 infections per 100 thousand inhabitants, will see the total block of the city nightlife.