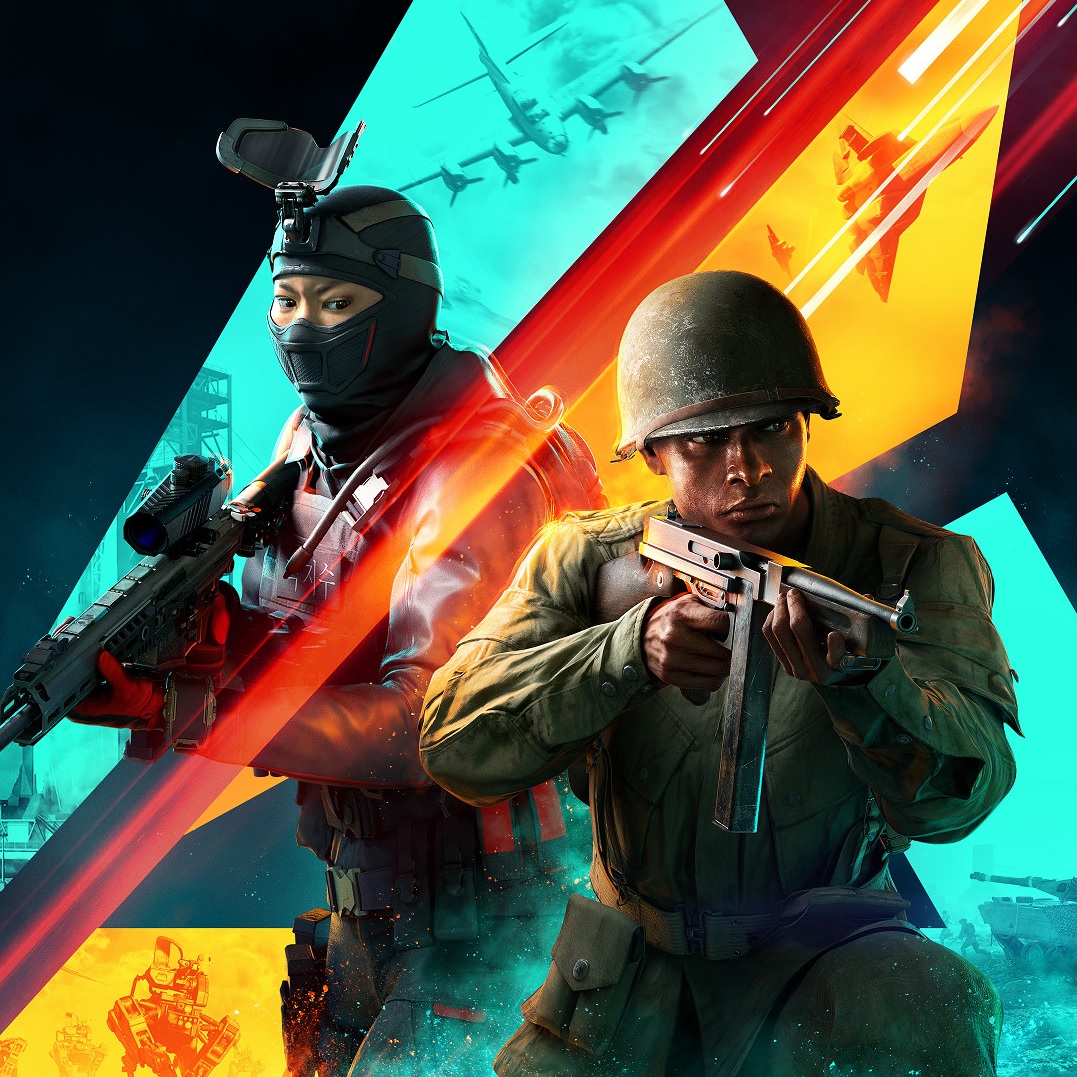 Electronic Arts has big plans for the future of Battlefield, as it turned out this week. Although Battlefield 2042 is only a few weeks out, it recently became clear that EA is planning to create a ‘Battlefield universe’. What we can expect from this is not entirely clear yet, but there is already a first rumor about the next Battlefield game.

Henderson – who has leaked a lot of information about Battlefield in recent months and has therefore turned out to be a fairly reliable source – emphasizes that it is really a rumor and that it should be taken with a grain of salt. Still, it doesn’t seem inconceivable, given the direction DICE has taken with the Battlefield 2042 Specialists. Whether the Battlefield community is waiting for a hero shooter is probably a completely different story.

The next Battlefield title is scoped as a hero shooter of sorts – It’s not a removal of specialists, but an enhancement of them. #Battlefield2042 has always been intended to be a stepping stone to a “hero shooter” with a Battle Royale – It was just executed poorly.

It should be said to take with a grain of salt, of course, but given that I heard about this stuff last week and with all of the announcements the past couple of days, it makes perfect sense.

BF 2042 did change direction early on, but I can’t see them changing it?