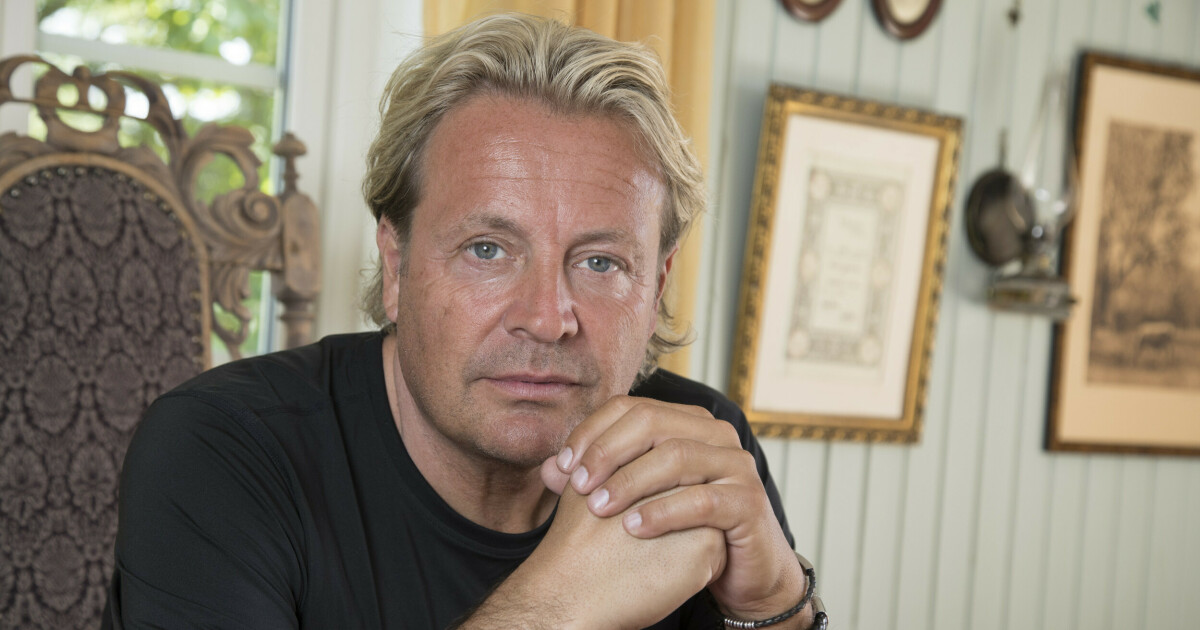 TV profile and former preacher Runar Søgaard (54) was sentenced this summer to prison for tax fraud. He appealed all the way to the Swedish Supreme Court, but there the appeal was rejected. He must therefore serve one year and eight months in prison for tax evasion and illegal bookkeeping.

Swedish Aftonbladet writes that Søgaard will serve the sentence at the open institution Svartsjö in Ekerö municipality. This despite the fact that he had initially been assigned another institution.

“He wanted to be placed in Svartsjö to be close to his two young sons, for whom he has shared care. The family situation means a lot to him, as well as the children “, writes the Prison and Probation Service in its decision, according to the newspaper.

– It’s nice, my children are the most important thing in life. I have shared custody of my children, so this feels much better, says Søgaard himself to Aftonbladet.

He has an adult son with his ex-wife Carola Häggkvist. He also has two sons with his second ex-wife Jessica Søgaard.

He also says that he wants to spend his time in prison writing. Last year he published the book “God gave us two commandments – I have broken nine of them.” Roll the dice from Dagbladet’s reviewer gave one eye, and total slaughter. Nevertheless, Søgaard says that he has three more books on the block, which he will work on in prison.

This is the case

In recent years, the ex-celebrity preacher’s financial difficulties have been a hot topic in the press. Last summer, it became known that the 54-year-old had a staggering 3.8 million in outstanding debt – and that The bailiff in Sweden had taken a rifle and a jukebox as collateral.

In September last year, it became known that he had not yet recovered from the economic quagmire. Expressen wrote at the time that the 54-year-old is still in millions in debt to the Swedish authorities – and the debt has not decreased.

Avisa wrote that the ex-preacher was chased by the Swedish bailiff for a registered debt of a total of five million Swedish kroner. Parts of the debt are linked to various companies, while the Swedish tax authorities also demand close to 1.8 million from the 54-year-old.

The million-dollar debt has included everything from bank claims to individual debt, to unpaid tolls.

The bailiff has in recent years applied for access to enforceable assets with the TV profile, without success, and the bill has in the meantime grown ever larger, the newspaper claimed last year.

Søgaard was also involved in a money dispute in 2009, where he trooped up to a wedding shop and pushed 13,000 fifty pennies to the floor.