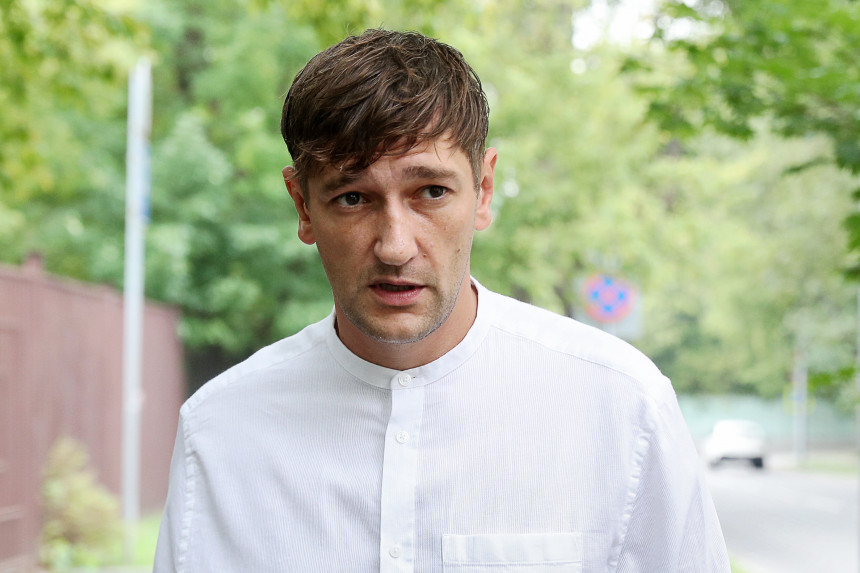 Oleg Navalny, whose whereabouts are unknown, was under house arrest from January to April last year. He was sentenced to one year in prison for violating the rules put in place to fight the pandemic.

The charges were brought against him after he protested in Moscow against his brother’s arrest.

Oleg Navalny, 38, was released from prison in 2018 after three and a half years in prison on charges of fraud and robbery of Yves Rocher.

Supporters of Alexei Navalny believe the case was fabricated to put pressure on and silence the opposition leader.