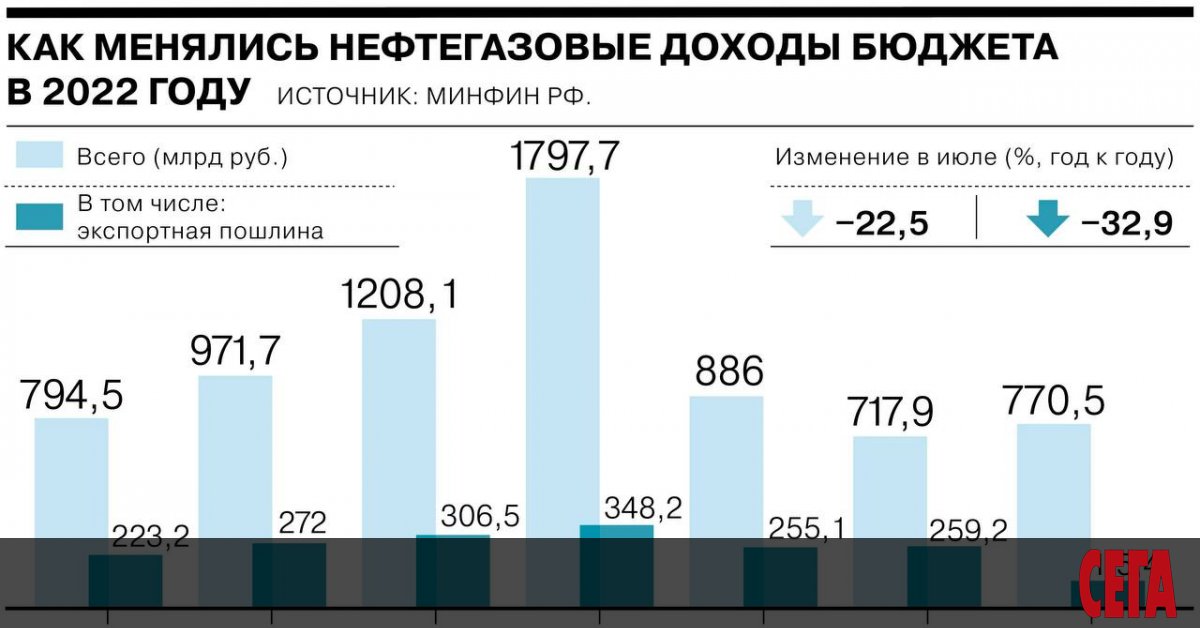 With Nord Stream almost at a standstill, Europe’s storage facilities are already over 70% full

Russia decided to punish with a “gas diet” the EU countries that imposed sanctions on it because of the aggression in Ukraine, but this tactic turned out to have a boomerang effect. By limiting itself to its main market, the largest producer of natural gas is forced to destroy the “excess” quantities – simply because there is nowhere to place them.

For weeks now, a giant torch has been burning on the Russian-Finnish border – the place is in the area of ​​the “Portovaya” compressor station of the “Nord Stream” gas pipeline. If the name sounds familiar, it’s past that ill-fated turbine repaired in Canada that still can’t get to Portovaya because the Russians keep coming up with obstacles. In fact, it is already clear to everyone that the damage and repairs are just a pretext for the Kremlin to racketeer Europe and limit supplies. Without such tricks, the countries that Moscow puts on a “gas diet” will easily condemn Gazprom for non-compliance with contracts.

The torch appeared as early as mid-June, claims the Finnish publication Yle. Eyewitness accounts and NASA data confirm the phenomenon. According to satellite images from NASA’s Fire Monitoring System, flames have been burning in the Portovaya station area every day since June 17. It appears to be a controlled, deliberate destruction of natural gas. The flames are constant after “Gazprom” reduced supplies on “Nord Stream” to 40% – due to the planned preventive maintenance. New restrictions followed and now the major gas pipeline is operating at just 20% of its capacity. And the torch by the Gulf of Finland continues to burn. Olga Veissanen, Director of Communications at the Finnish energy company Gasum, commented that “a situation that necessitates gas flaring can arise if, for example, the blue fuel cannot be delivered to the customer or the customer cannot receive it. This is a signal of great disruption.”

See also  An Invisible 'Enemy' Appears in the Middle of the Russo-Ukrainian War!

Currently, Gazprom’s supplies to Europe are at a record low. In July, Gazprom’s exports fell by 58%, and in the period from January to July, gas production decreased by 12% compared to the same period of the previous year.

President Putin doesn’t care about those numbers, however, because he has ordered Europe to be plagued with “gas starvation” until he lifts sanctions against Russia, sources told Bloomberg. The fact is that this Kremlin plan is creating headaches for the EU – especially of countries such as Germany, which have become very dependent on Russian gas.

But in fact, Russia is much more dependent on European markets than Europe is on Russian gas – Gazprom’s share of the European market is only 35%, while Russia sells 83% of its blue fuel to Europe.

One of the Kremlin’s mainstays is that it can redirect Europe’s gas exports to Asia. But it was clear from the start that he couldn’t. The export of Russian gas is highly dependent on the system of gas pipelines, which are mainly directed to Europe and cannot be “reoriented” to Asia. The connection between Eastern Siberia and Asia is too “narrow” – it has a small capacity.

Thus, it turns out that Gazprom is creating an artificial gas deficit in Europe on the order of the Kremlin as a response to the sanctions, the prices of the blue fuel are breaking records, and Russia is destroying the valuable resource because it has surpluses that it cannot sell. The other option is to conserve deposits, but that means losing them forever to exploitation.

Meanwhile, the EU countries are doing quite well with the reorientation towards other sources and routes of gas, and this applies even to Bulgaria. Let’s not forget that since April 27 we have not received even 1 cubic cm of gas from Gazprom.

“Against the Cabinet’s claims of “energy chaos” and “severe crisis”, it seems that the gas situation in Europe is undergoing positive developments, commented the economist Georgi Angelov. He points to the increase in the capacity of the liquefied natural gas (LNG) terminal on Revitusa Island as good news for the EU and, in particular, for Bulgaria. A third vessel was installed there – a floating LNG storage platform, which should enter into operation by the end of August, Greek Energy Minister Kostas Skrekas said.

“Hopefully this time Bulgargaz will act more nimbly and not “forget” to reserve slots. At the end of April and in May, there were free slots at the terminal, but after Gazprom turned the faucet on Italy and Germany, all slots were booked,” Angelov wrote on Facebook. In his post, he points out that European gas storages are filling up at a rapid pace, despite Russia’s drastic supply cuts. According to data from the international AGSI+ system, storage facilities in the EU are already 71% full – compared to 58% last year at the same time.

The EU has set a target of 80% filling before winter, but it is possible to fill the storages up to 90%. Our near Chiren is already 49% full, injection rates are quite high, and it is quite possible that the 80% goal will be exceeded, the economist believes.

The Netherlands has announced that it has no worries about the winter, even if the Kremlin orders a complete shutdown of gas supplies to Europe. This is due to an expansion of the existing liquefied gas terminal and the construction of a second terminal (EemsEnergyTerminal), which started in May and will be completed in September. In total, the two projects will double the capacity to import liquefied gas from 12 billion cubic meters. annually to 24 billion cubic meters, Angelov also points out, who defines as “dramatism” concerns about a gas deficit.