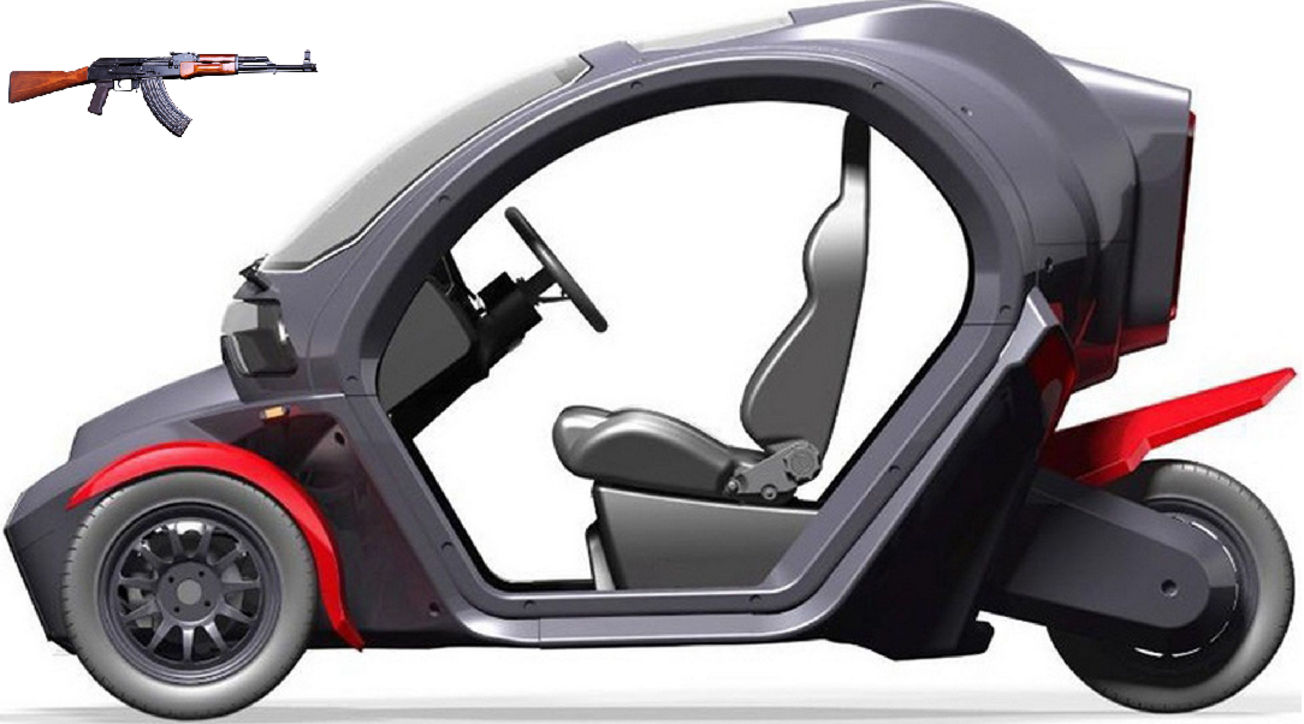 The Kalashnikov Izh UV-4, a four-wheeled electric car and the company’s first model, made its first appearance in 2018 in prototype form. Recently some images have appeared that suggest a possible production version.

Kalashnikov’s history with electric cars began in 2018 when the company unveiled the retro-styled Electric CV-1 Concept. The Izh UV-4 electric prototype came later, but in the same year, with a taxi variant that debuted at an event in Moscow in 2019.

See also  I didn't expect that the 2018 Honda Brio RS M/T only stayed like this, check out the list