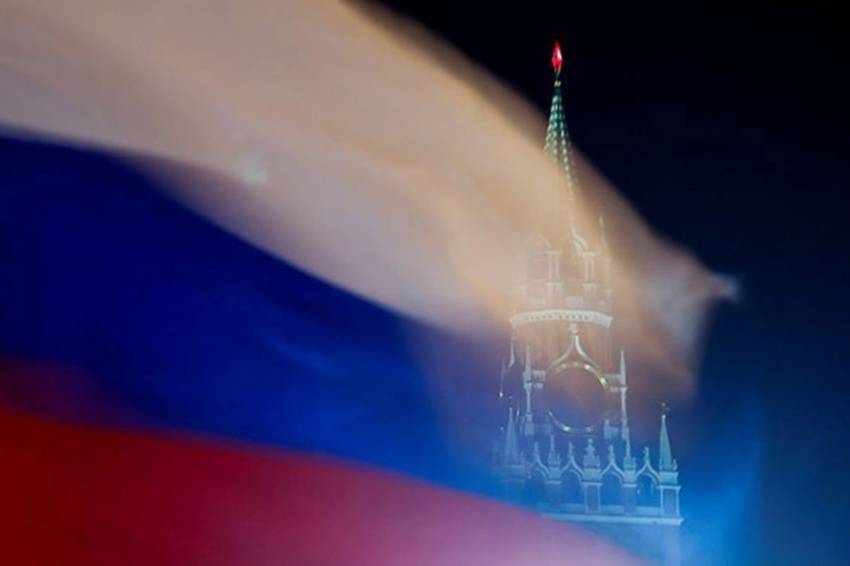 MOSCOW – Russia said to resign from the State Council Baltic Sea (CBSS) amid tensions raging in the West over Moscow’s attacks on Ukraine.

This organization is a political forum for regional cooperation which groups 11 member countries such as German , Finland and Norway as well as European Union .

The Russian Foreign Ministry said the organization had become an instrument of anti-Russian policy and was increasingly mired in Russophobia and lies.

“We consider our country’s further presence in the CBSS unwise and counterproductive,” the Russian Foreign Ministry said in a statement.

Moscow says the organization plans to hold a meeting in Norway on May 25 without Russia’s participation, accusing the group of stealing state contributions to its budget.

Despite leaving the council, Moscow said it would remain present in the Baltic region.

“Attempts to expel our country from the Baltics are doomed to failure,” the Russian Foreign Ministry said.

Separately, Moscow also said on Tuesday that two employees of the Finnish embassy in Russia should leave the country in response to a similar move by Helsinki.