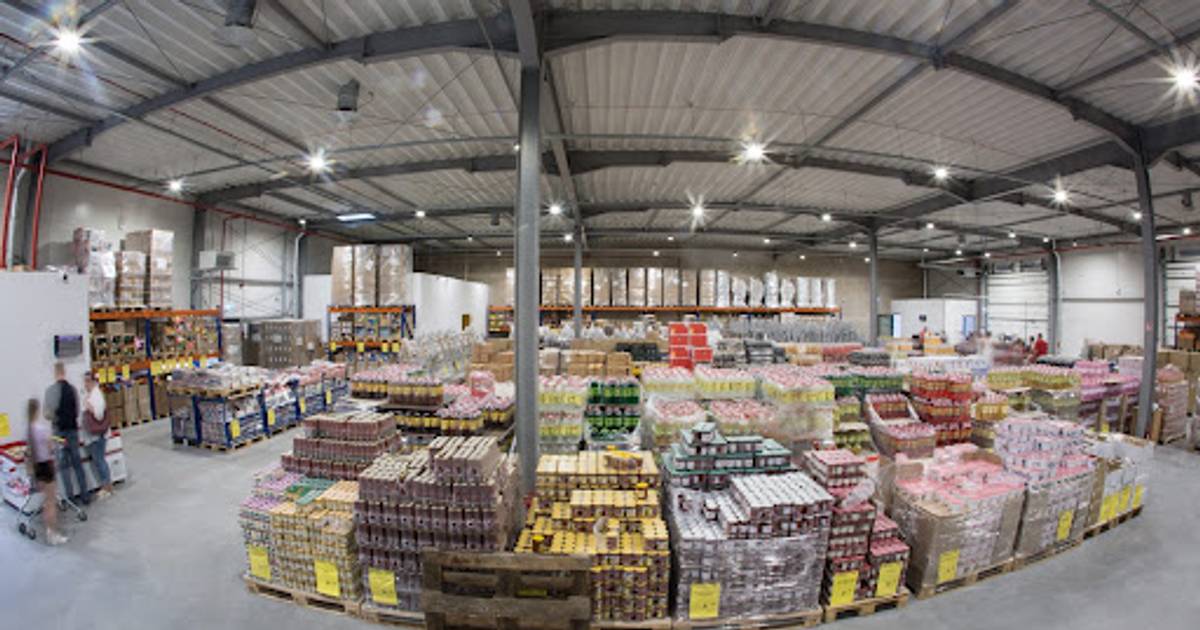 He said that currently five “Mere” stores have been opened in Latvia. Three of them are located in Riga, but one store each in Tukums and Ogre. It is planned to open new stores in Liepāja, Daugavpils, Jēkabpils and Jelgava in the near future.

Volkov confirmed that the company SIA “Latprodukti”, which represents the “Mere” network in Latvia, is still actively looking for rental premises for opening new stores.

It has already been reported that on March 13, in Riga, Spilves Street, the first “Mere” store in Latvia was opened.

The Svetofor chain of stores established in Russia operates in Europe under the Mere brand. Mere’s sales network currently includes more than 2,000 stores located in countries such as Lithuania, Germany, Poland, Serbia and Romania. In Russia, Belarus and Kazakhstan, the company operates under the Svetofor brand.

Volkov previously told LETA that Mere is one of the largest low-cost retailers in Eastern Europe, with a sales network of more than 2,000 stores in countries such as Lithuania, Germany, Poland, Serbia, Romania, Russia, Kazakhstan and Belarus. He added that in Russia, Belarus and Kazakhstan, the company works under the Svetofor brand.

The Svetofor chain of stores in Krasnoyarsk is managed by Torgservis, the largest owner of which is the Schnaider family.

Information “Firmas.lv” shows that “Latprodukti” was registered in May 2020, and its share capital is 200,000 euros.