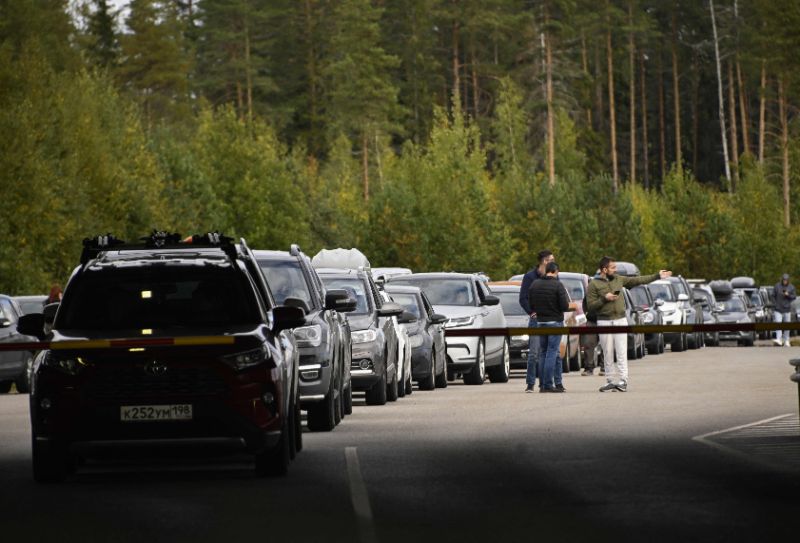 Lithuania has officially announced that it will not grant asylum to Russian citizens who are fleeing abroad from the mobilization announced by Russian President Vladimir Putin on Wednesday.

“Lithuania will not grant asylum to those who simply run away from responsibility. The Russians must stay and fight. Against Putin,” Lithuanian Foreign Minister Gabrielius Landsbergis wrote on Twitter on Friday.

It has already been reported that on Monday the Baltic states and Poland introduced a ban on Russian citizens with Schengen visas entering their territory. On the other hand, the European Union (EU) has decided to suspend the agreement with Russia on the simplified issuance of visas.

Following Putin’s announcement of partial mobilization, several EU countries, including Latvia, Estonia, Poland and the Czech Republic, have already announced that they will not issue humanitarian visas to Russian citizens who avoid mobilization.

The German government, on the other hand, wants to agree in the next few weeks at the EU level on a common view of Russian citizens who refuse to submit to the partial mobilization announced by Russian President Vladimir Putin and go to war in Ukraine.