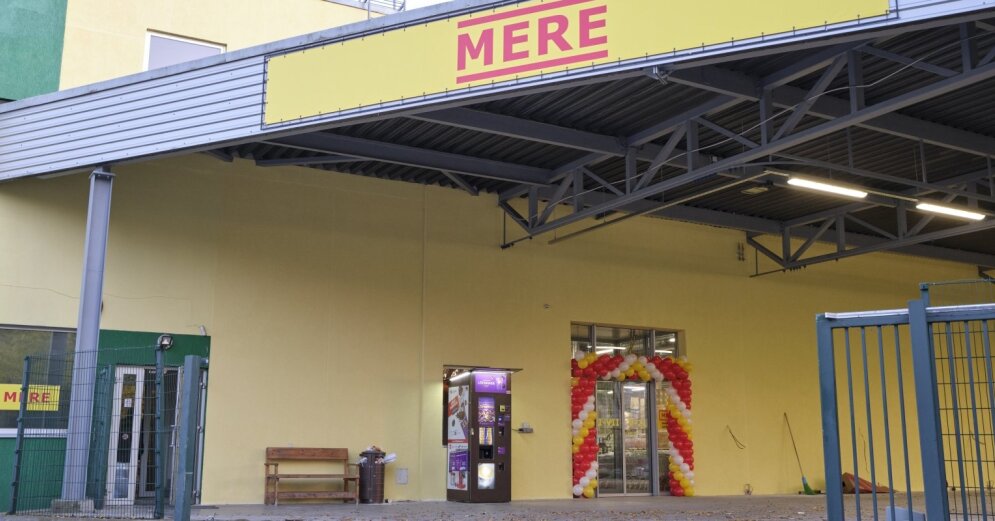 Currently, 5 stores have been opened in Latvia: three stores in Riga, Tukums and Ogre. It is planned to open stores in Liepāja, Daugavpils, Jēkabpils and Jelgava in the near future.

Currently, the company SIA “Latprodukti” is looking for premises for rent to open new stores in all cities.