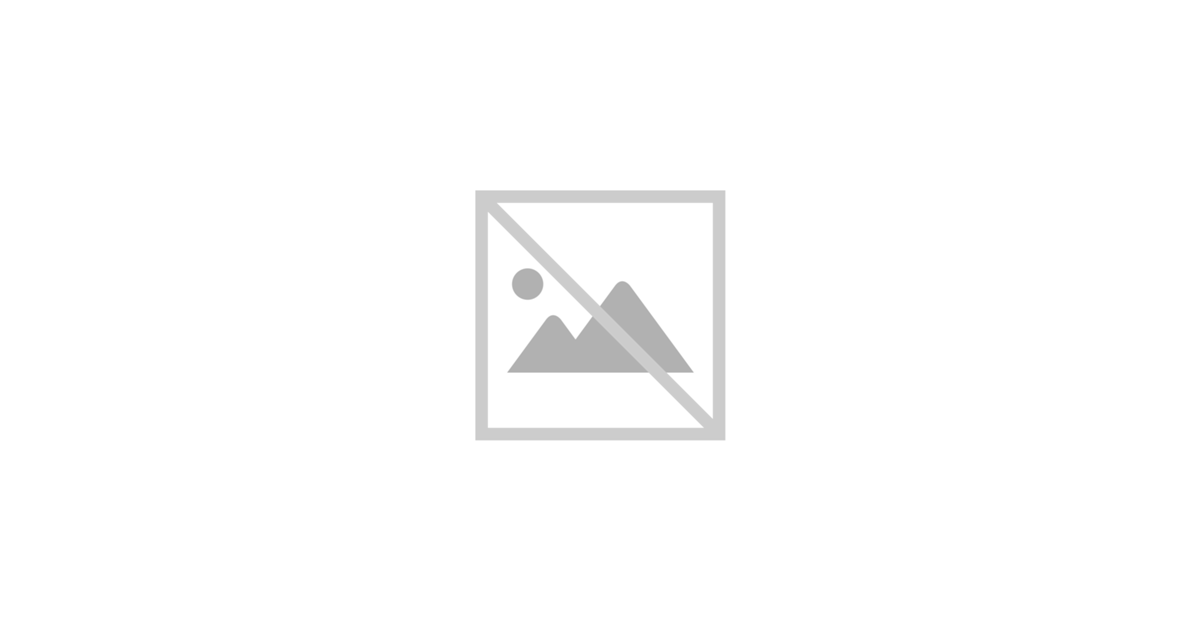 Norwegian police arrested a 51-year-old Briton on Friday a bomb threat in full flight aboard a Ryanair airline that traveled between London and Oslo.

At the airport, an important police device was deployed, in addition to bombers and special units that began to inspect the plane.

The aircraft was escorted by Danish F16 fighters on its landing, the Danish Ministry of Defense reported on Twitter.

“The police are in control and have arrested a 51-year-old man suspected of being behind the threat. The man is a British citizen,” said officer Olav Unnestad.

“We have launched an investigation and will hear the suspect as soon as possible,” he added.

According to Norwegian media reports, the threat was made in the form of a written note found on board the aircraft, which issued an alert approximately 40 minutes before landing.

According to the specialized website Flightradar24, the aircraft is a Boeing 737 that left London’s Standsted airport early in the morning.

Another Ryanair plane making the Krakow-Dublin flight was forced to land in London on Tuesday after a note was found in the bathroom that said there were explosives on board. British police arrested two men.