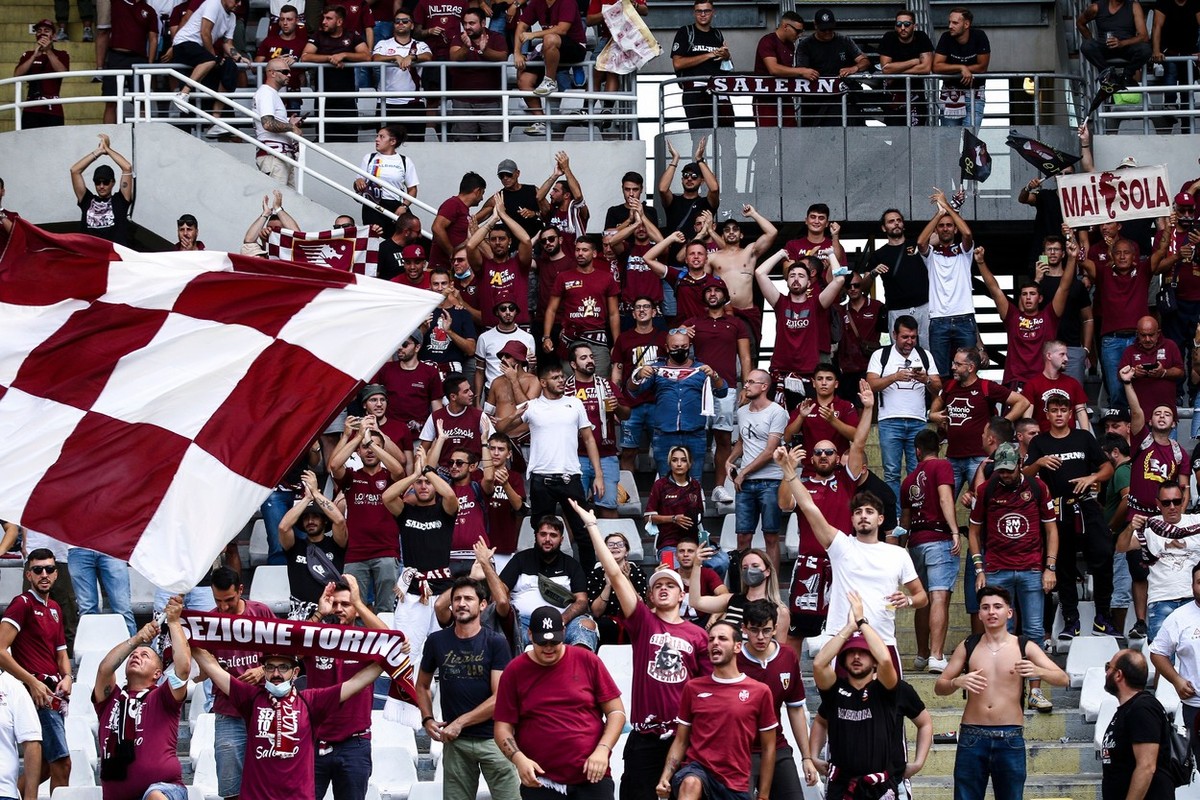 The newcomer to the Italian Football League, US Salernitana 1919, could receive the worst gift of all on New Year’s Eve. The team, which also plays the legendary Franck Ribéry, had to find a new owner by the end of the year, otherwise it would be kicked out of the league. That eventually succeeded in literally five minutes to twelve.

Salernitana was in big trouble, looking for a new owner and having to find him by the end of the calendar year 2021. If this did not happen, the team would be excluded from the league and the matches of the last Serie A team would be contaminated.

However, the darkest scenario was not confirmed and Salernitan was taken over and rescued on the last day of last year, indeed in five minutes to twelve. The new owner of the club is Danilo Iervolino, the founder of the telematics university, which he recently sold for a huge sum.

The last inspections will take place on January 3, but otherwise the takeover of the club seems to be official. Iervolino bought the club for ten million euros (248 million crowns). The new owner wants to put another ten more into reinforcements that could arrive in Salernitana during the January transfer period.

Juventus dealt with Cagliari before the league break and rises in the table: