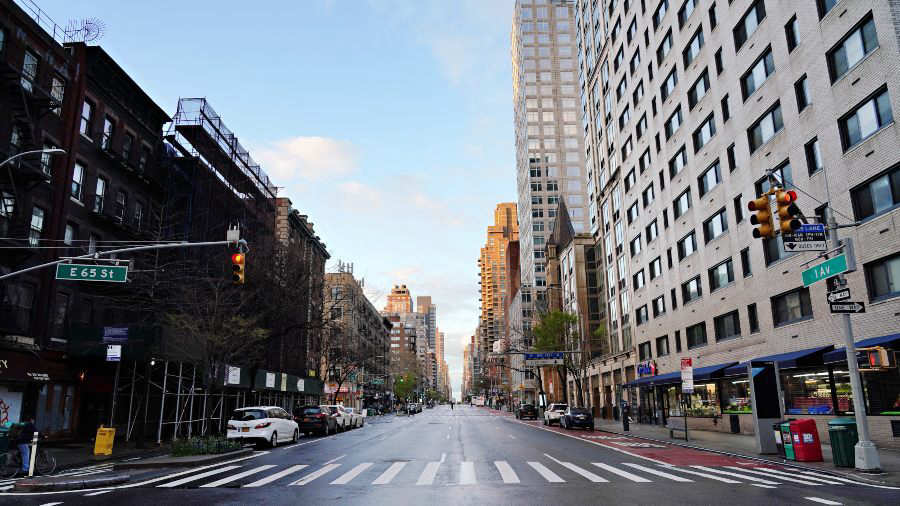 The compatriot’s family was isolated after being notified of the contagion. Before the outbreak, the company was forced to close With this case, there are already 60 Salvadorans who have died of coronavirus in different countries.

Salvadoran Agustin Rodriguez, 64, became the first Latino worker at the Smithfield meat processor in Sioux Falls, South Dakota, which dies from coronavirus outbreak in that plant, where until this Thursday there are 650 infected.

Nancy Reynosa, friend of Rodríguez, told Efe that the community is devastated for the death of the immigrant who had returned from El Salvador a couple of years ago, and who died on Tuesday.

“The only thing he wanted was to work and live with his wife here, he was thinking about buying a house,” Reynosa said. “He lived like 20 years here, and he left for his country and lived there like four years, then he returned, he was an exemplary man,” he added.

The immigrant’s return also meant his return to the company where he had worked for almost 16 years. In total, Rodríguez worked almost 18 years for that processing plant of some 3,700 employees and is the engine of the city and is also responsible for 5% of the pig consumed throughout the country.

FURTHER: 59 Salvadorans have died from coronaviruses in different countries

According to Reynosa, who heads the organization ¿Qué Pasa? Sioux Falls, the immigrant began to feel the first symptoms on March 30 but still went to work. By Wednesday, April 1, Rodríguez already had a fever and on Saturday his wife, Angelita Rodríguez, took him to the hospital, where he was immediately intubated.

On April 9, the 73-year-old woman received notification that her husband had been infected with the coronavirus and that she and her sister Ana, with whom she shares the home, should isolate themselves.

“We could not say goodbye to him, nor can we console Angelita, nor Ana, the church will hold a ceremony online and then they will cremate it so that Angelita can take her ashes to El Salvador,” Reynosa explained.

In an interview with the local newspaper Argus Leader, the Salvadoran’s wife said that “she had lost her husband because of that horrible place,” referring to the processing plant.

Reynosa shares the outrage of the 70-year-old and criticized the plant and state officials for not being prepared to face the virus. “I have two other very serious friends in the hospital, and dozens of other acquaintances are positive,” said Reynosa, who once worked at the plant.

The woman recognizes the importance to the economy of the city of the Smithfield Foods, in which the majority of the workers of the plant are immigrants and it is estimated that more than 26 languages ​​are spoken in its facilities, but she insists that the company should have prepared . Before the outbreak, the processor was forced to close.

In a statement, Smithfield CEO Kenneth Sullivan said Monday that the closure of the plant and the closure of other meat facilities is placing it “dangerously close to the limit in terms of meat supply,” which could lead to shelving. empty in supermarkets.

See also  The ancestor of the crocodile walking on two legs

“It is impossible to keep our stores stocked if our plants are down,” Sullivan warned.

Rodríguez is not the only Hispanic worker of a meat processor infected with the coronavirus.

Saúl Sánchez, 78, and who worked for three decades at the JBS plant in Greeley, Colorado, died after being diagnosed with the virus, as did Eduardo Conchas de la Cruz, 60.

The Colorado Department of Health has counted until Wednesday 5 deceased packinghouse workers.

Part of the activist’s concern is how Angelita, who depended on Rodríguez, is going to support herself. “Agustín said that he worked hard so that she never lacked anything,” he recalled.

With the case of Agustín, there are already 60 Salvadorans who have died from coronaviruses in different countries.

INFOGRAPHIC: How is the coronavirus advancing and fighting in El Salvador?