The long-awaited return of Splinter Cell has just experienced a new twist. After being teased on multiple occasions, the Italian voice actor Sam Fisher has just said that the license would be back soon. Better yet, the actor says that this new episode will arrive next year after being postponed following various internal pressures. 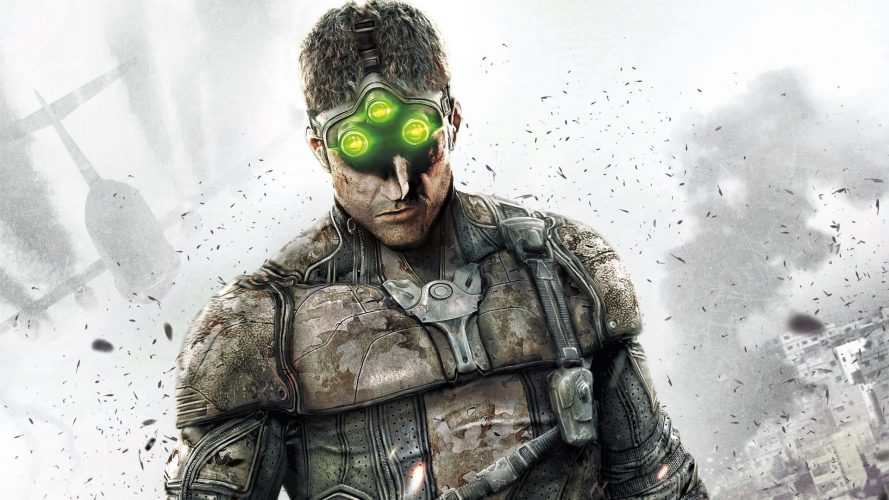 Luca Ward is therefore the Italian voice actor for Sam Fischer, the hero of Splinter Cell. So obviously, when the man speaks on the license, we are rather inclined to listen to him. This is how at the microphone of Multiplayer.it than the actor was able to affirm that Splinter Cell is well in the pipes. For him it would also be a likely last episode for the license, license which was even to come back this year without some events experienced internally at Ubisoft.

There is this return of Splinter Cell which should take place, I think, for a final opus, but I am not sure of that. However, they [Ubisoft, ndlr] have not yet decided whether to do it in 2021. Before, it had to be in 2020, then things happened (the Covid-19 epidemic, editor’s note) and in 2020 several major projects were bogged down. Others continued like Cyberpunk 2077 which I almost finished working on.

But I’m sure Splinter Cell will come back, it’s a fact

We must remember that Luca Ward has already been talked about. Last year, the man had indeed integrated the night vision goggles, so dear to Sam Fischer, in his Facebook banner. Ubisoft then planned the release of 3 AAA before April 2020 but was, a few months later, forced to announce their postponement. Was Splinter Cell part of the plans and was it also paid for by this policy?

In parallel, still in 2019, Ubisoft said it wanted to come back “fort”With the Splinter Cell license. It was not then conditional but rather a willingness to revive the saga. Is an episode really in development? Did Ubisoft want to ignore its announcement because scandals that surround society today ? We will have to wait later this year, during a new Ubisoft conference, to perhaps get an early response!