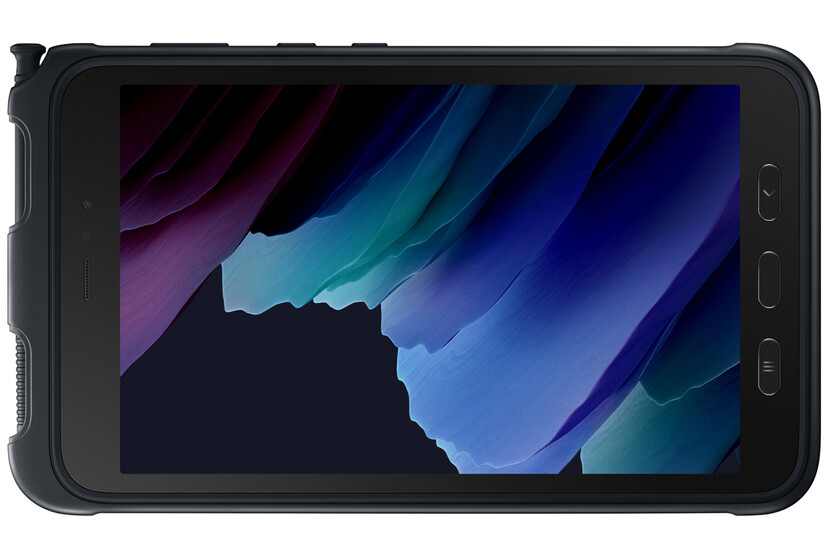 It seems that Samsung has proposed to renew its entire catalog of tablets and, in the same way that in August we learned about the Tab S7 y S7 +, and a few days ago the Tab A7 (2020), now it’s the turn of your off-road tablet family. The Samsung Galaxy Tab Active 3 is already official and arrives to succeed the Galaxy Tab Active 2 announced in 2017.

Among its most striking features, in addition to the certification of MIL-STD-810H military resistance and compatibility with the S Pen of the Note range, highlights the processor Exynos 9810 eight-core that we saw on board the Galaxy S9 and S9 +. Special mention also for its removable 5,050 mAh battery. Let’s see the rest of the features.

Very resistant and focused on productivity

The new Galaxy Tab Active 3 inherits the screen diagonal of the Tab Active 2 model and the resolution of the Tab Active Pro, so that the result is a 8-inch LCD panel with WUXGA + resolution (1,920 x 1,200 pixels). The processor, as we have discussed, is the Exynos 9810, a 2 GHz + 1.7 GHz octa-core chipset that Samsung launched in 2018.

That brain comes with 4 GB of RAM and two internal storage options (64 and 128 GB) expandable in both cases with a microSD card of up to 1 TB. As an operating system, it brings Android 10 with the manufacturer’s One UI layer, while to power itself, it has a removable 5,050 mAh battery compatible with fast charging through the USB and POGO pins.

To power itself, it has a removable 5,050 mAh battery compatible with fast charging through the USB and POGO pins

In the photographic section, we have a 5 MP front camera and a 13 MP rear camera with LED flash. And when it comes to connectivity, we find 4G opcional, WiFi 6, Bluetooth, NFC y USB-C. Its most important features are completed with a fingerprint reader located on the front and its compatibility with the S Pen and Samsung DeX.

Both the S Pen and the tablet boast IP68 certification for water and dust resistance, although the Galaxy Tab Active 3 has also passed MIL-STD-810H military resistance tests, so withstands falls from 1.5 m high. It also has greater tactile sensitivity for use with gloves and comes with a protective sleeve included.

Versions and prices of the Galaxy Tab Active 3

Although Samsung has not given details about its official price, it has confirmed that its new tablet will start arriving from today to “select markets” in Europe and Asia. It will be sold in versions only WiFi and WiFi + 4G, as well as with two internal memory options: 64 and 128 GB, both with 4 GB of RAM.