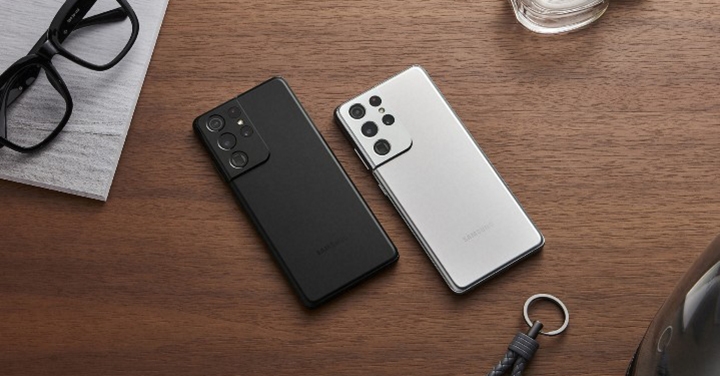 Although the Samsung Galaxy S21 Ultra has a built-in Pro manual mode, the function of shooting RAW files only supports the main camera and ultra-wide angle. Samsung launched the Expert RAW software in South Korea, which has increased the support for shooting RAW files by three times and ten times the telephoto camera. In addition to manual parameters for both dynamic and still photography, the camera also supports 16-bit linear RAW files and lossless JPEG format shooting.

The larger the bit number of the RAW file, the more detailed the image data that can be recorded, and the larger the space for post-production. The mainstream RAW files of the camera are mostly 12 bit or 14 bit, and only a few cameras support 16 bit. At present, this software is only available for testing in South Korea. It is provided to the Galaxy S21 Ultra with the OneUI 4.0 upgrade, pushed overseas and other models. Samsung has not disclosed the news.