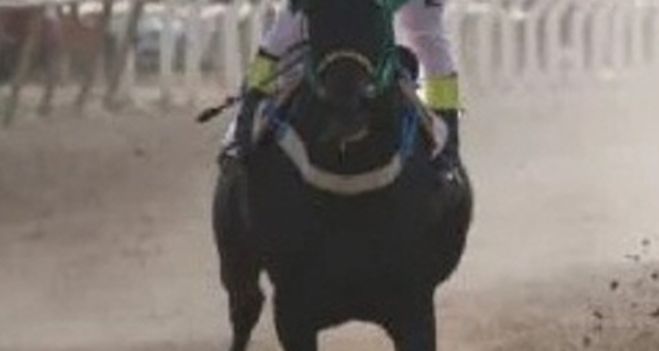 Today, three horses from San Juan will participate in the 234th anniversary Grand Prix of the City of Río Cuarto, which will be held from 19:10 over 2,000 meters on the track of the Jockey Club of the “Imperio” Cordoba.

There will be, the winner and the second of the last classic Domingo Faustino Sarmiento: Will Smith (GPDF) and More Easy (Patas Alegres) and Constanzo (Los Sanjua) will also run, a red chestnut whose owner has it based in Buenos Aires.

18 horses will take part in the Grand Prix, most of them local, with several foreigners who stand out in San Luis and other racetracks in the region.