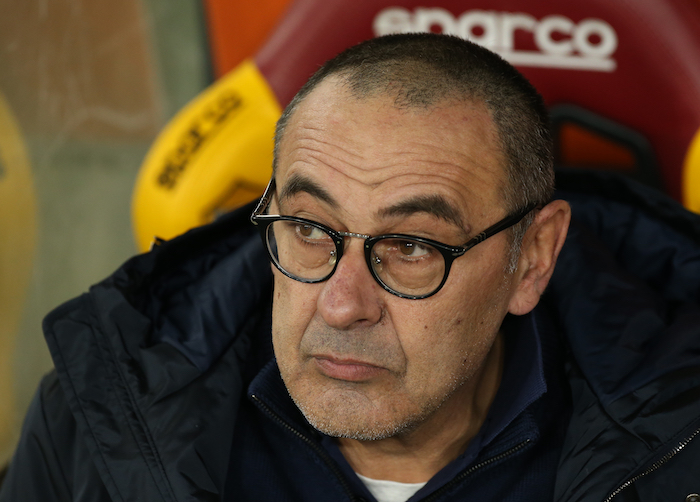 He also complains about the climatic conditions (in Naples he evoked Panama). Sport and Health: “the turf was judged one of the best in the European Championship”

Six years later, Sarri proposes the remake. Six years ago, the first at home with Napoli against Sampdoria ended 2-2, Sarri at the end of the match alleged the physical decline to the sultry climate: “It looked like Panama.”

Yesterday, on the eve of the first in the league against Lazio (against Spezia), the Tuscan coach said: “We play in August at 6.30 pm, we have to hope for favorable weather conditions”. And then he added the nine load:

I saw a few minutes of Roma’s match against Trabzonspor in the Conference League, we will play on a field that is unworthy for the city of Rome, I have rarely seen a pitch in these conditions. There are so many reasons for concern on my part about this match.

Mourinho had also complained about the pitch, and then half-reversed. Sarri went down hard.

Il Giornale reports the full replica of Sport and Health which manages the Olimpico.

«We hope that Mr. Sarri can change his mind as early as tomorrow evening (tonight), when Lazio will be involved in their seasonal debut at home. Compared to previous matches, everyone was able to verify the current good conditions of the turf that fully meet the requirements of the Uefa Pitch Quality Program, i.e. the official technical, sporting and agronomic parameters on the conditions of the pitches. The stadium and pitch were handed over by UEFA after the European Championships, during which the Olimpico was judged to be one of the best terrains, on 11 July. The field has been completely re-sown and nature, with the help of the technical supports used, is taking its course ».